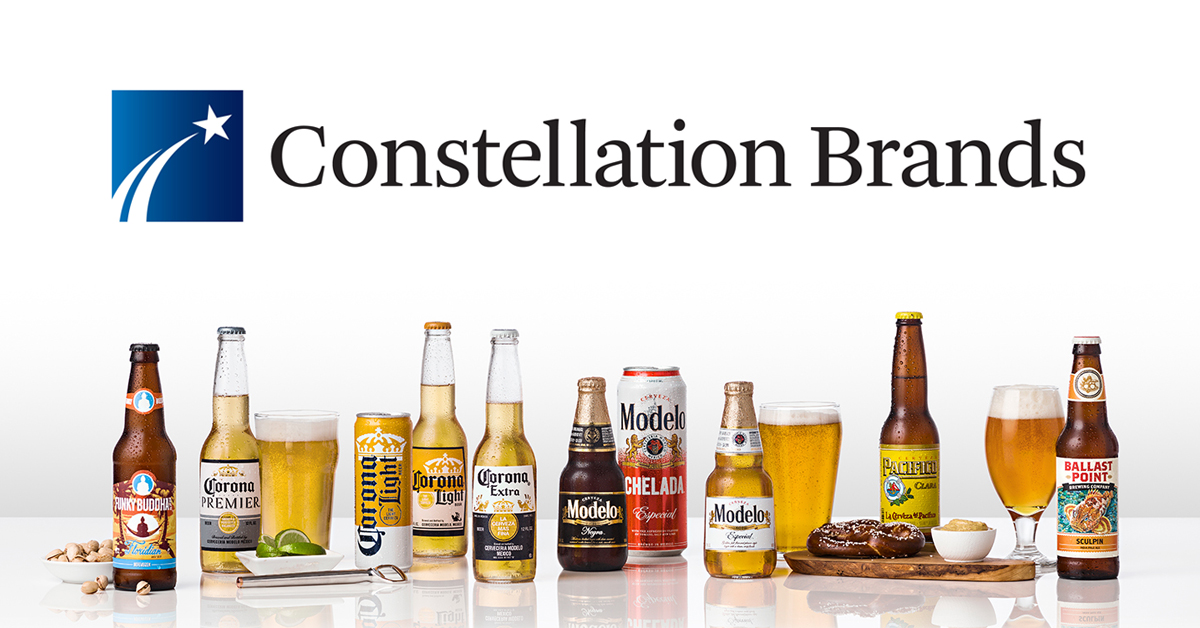 In a press release, Constellation Brands president and CEO Bill Newlands called Constellation's bear business "a cornerstone of growth in the US beer industry. ”

During a call with analysts and investors, Newlands said constellation's beer brands accounted for one-third of the growth in the U.S. high end beer market. He added that is "pleased with the strong start to the year."

Constellation credited its increase in depletions during Q1 to more than 17 percent depletion growth of Modelo Especial, which was the top share gainer in the U.S. beer market during the period. Newlands added that the brand is accelerating on-premise, and the company is also expecting to grow sales or 32. oz. single-serve bottles off-premise

Asked about Corona brand family trends, Newlands said overall Corona trends are “flattish.” However, the company is comfortable with its performance. Corona line extension Premier posted double-digit depletion growth during the quarter and was among the top 10 U.S. beer market share gainers during the period. The company also rolled out Corona Refresca, a new FMB available in two tropical flavors, nationally in early May. Newlands said Refresca has exceeded early expectations.

Constellation is "confident" in its target of not sales and operating income growth between 7 and 9 percent for fiscal 2020, Newlands added.

As for Constellation's $ 4 trillion investment in Canadian cannabis company Canopy Growth, the company said it recognized at $ 828 million in the fair value of the investment during the quarter.

Newlands said the company remains "happy" with its investment in Canopy and the long-term prospects of the business, but the company was "not pleased" with Canopy's recent financial results. Nevertheless, he said the company would continue to support Canopy long-term in its strategy to win markets and achieve profitability. It added that the company plans to launch beverages and edibles in Q4.

market upon federal legalization of cannabis

Constellation Brands executive vice president and CFO David Klein added that the company expects the cannabis market to be "volatile" but its been "mostly on track" with Constellation's expectations. He said the company remained "bullish" on the investment. is now expected to close in the second half or 2019. Newlands customs investors and analysts that the company is "confident" in its ability to close the transaction and will continue to support its entire portfolio until the transaction is completed.

At press time, Constellation stock was up more than 3 percent, to more than $ 194.