Confusion over money could be an early sign of dementia, new research suggests 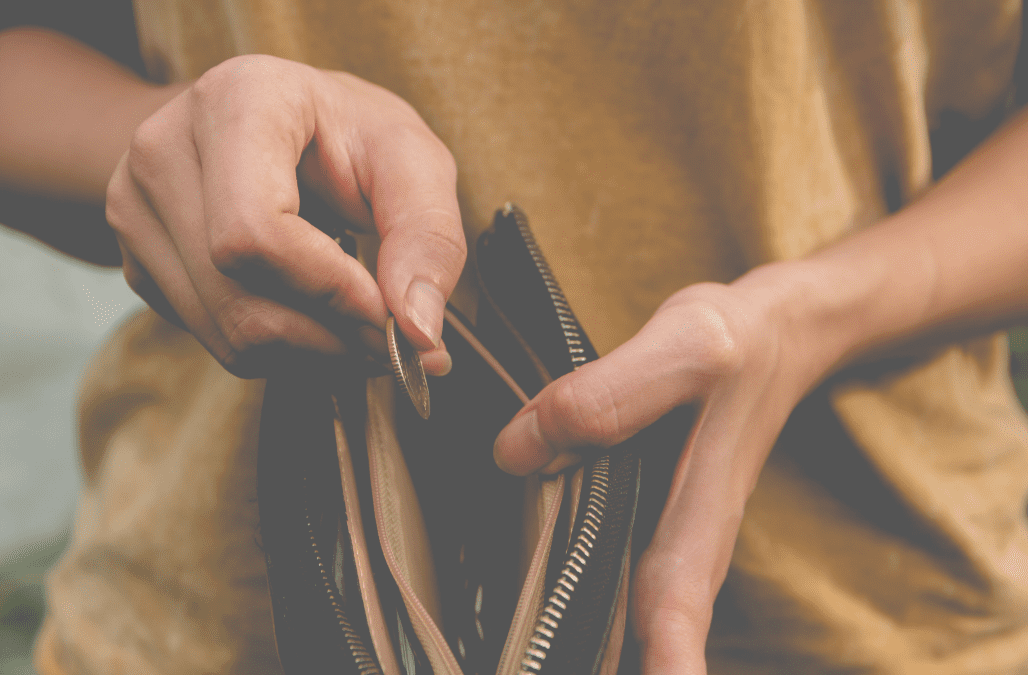 Having trouble managing money could be an early sign of dementia, a new study has revealed.

According to research published in The Journal of Prevention of Alzheimer's Disease, confusion over cash could be linked to the level of protein deposits built up in the brain.

Interestingly, these changes happen even in adults who are cognitively healthy.

The findings were based on 243 adults aged between 55 to 99 who were tested on their financial skills. Brain scans were also given to help identify protein build-up or beta-amyloid plaques.

The study also included adults with mild memory impairment and people diagnosed with Alzheimer's – a form of dementia.

"There has been a misperception that financial difficulty may occur only in the late stages of dementia, but this can happen early and the changes can be subtle, "study senior author Professor Murali Doraiswamy, or Duke University in the US, said.

" The more we can understand adults' financial decision-making capacity and how can change with aging, the better we can inform society about those issues.

Tests revealed that financial skills decline with age and at the earliest stages of mild memory impairment – a drop similar in both men and women.

After taking into consideration the individual's education and other demographics, the research team discovered that the more extensive the amyloid plaques were, the worse the person's ability

– This article first appeared on Yahoo