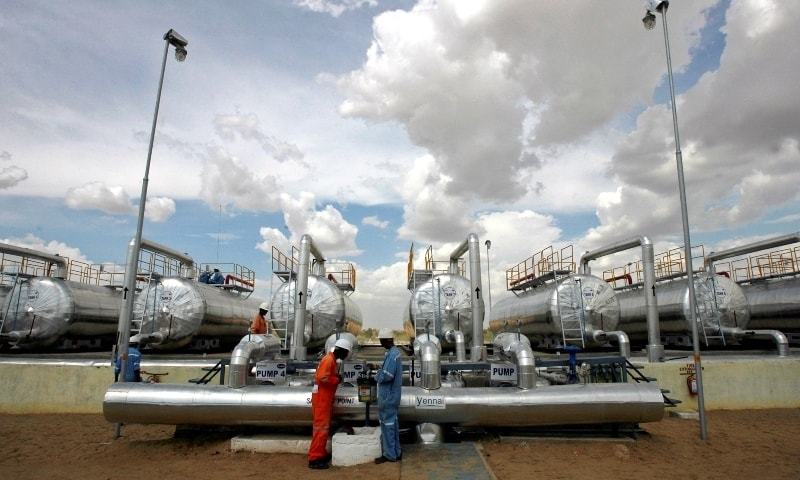 NEW DELHI: Cairn Energy said on Thursday that a court in Paris had accepted the petition that Indian state-owned assets in the city worth more than 20 million euros ($ 24 million) were frozen and claimed a significant gain in its campaign to force the Indian government to pay Cairn billion dollars in damages in a protracted tax dispute.

A French court ordered the freezing of approx. 20 centrally located properties belonging to the Indian government as part of a guarantee for the amount owed to Cairn, said the listed company in London.

Cairn said it had also filed similar claims against India in courts in the United States, the United Kingdom, the Netherlands, Singapore and Canada.

; once it had been notified.

“This is the necessary preparatory step to take ownership of the properties and ensures that the proceeds of any sale are due to Cairn,” the firm said.

Cairn, which has oil and gas operations in India, was awarded damages of more than $ 1.2 billion in December. Plus interest and costs of the permanent arbitral tribunal in The Hague in a protracted dispute with the Indian government over some retroactive tax claims. Cairn says it is now due to $ 1.7 billion in total.

While New Delhi has filed an appeal against the compensation decision, Cairn has identified Indian assets abroad, including assets from the national airline Air India, which the energy company says can be seized in the absence of a solution.

“Our strong preference remains an agreed, amicable solution with the Government of India to close this case,” the company said.

In its statement on Thursday, the government said it “will defend its case vigorously”.

It also said that the CEO and representatives of Cairn have approached the government for discussions to resolve the matter. “Constructive discussions have taken place and the government remains open to an amicable settlement of the dispute within the country’s legal framework,” it said.

The dispute began in 2012 after a former Indian government decided to impose capital gains tax retroactively on some companies, such as telecom operator Vodafone Plc, which also took its case to arbitration and won.

The cases haunted foreign investors and also dealt a blow to Manmohan Singh’s government, which lost power in the 2014 election of Prime Minister Narendra Modi.

Modi’s government has said it will not file tax claims in the future, but has defended outstanding cases.