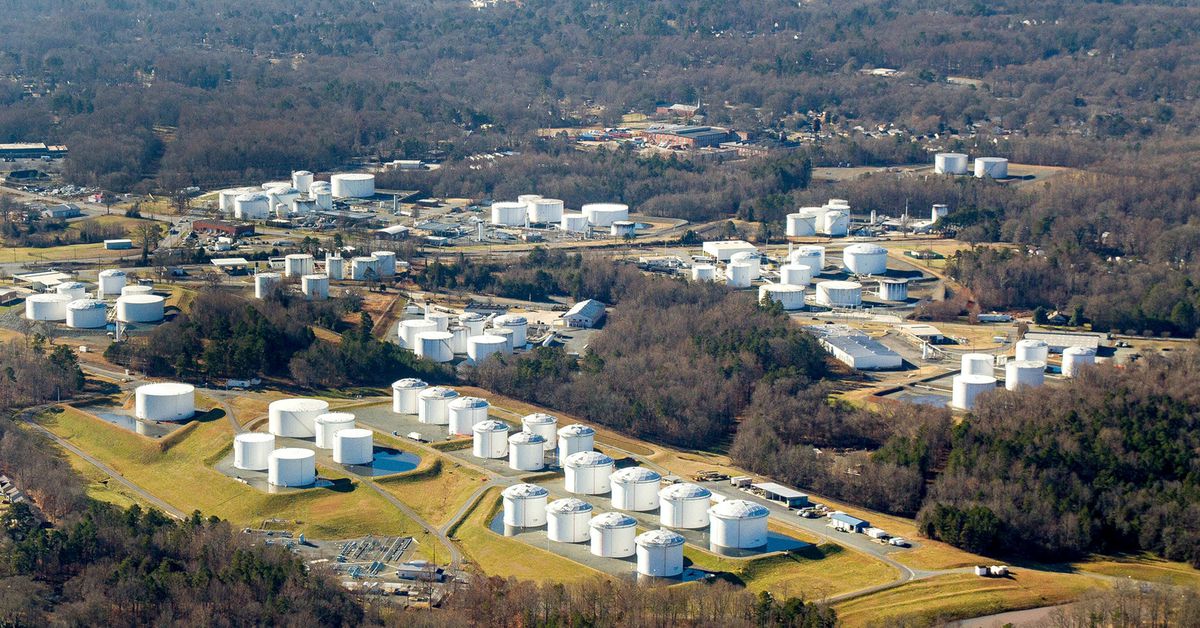 The hackers who caused the Colonial Pipeline to close on Friday began their cyberattack on the top US fuel pipeline operator a day earlier and stole a large amount of data, Bloomberg News reported, citing people familiar with the matter.

Colonial did not immediately respond to a request from Reuters seeking comment outside normal US opening hours.

The Colonial Pipeline shut down its entire network, the source of nearly half of the US East Coast’s fuel supply, following a cyberattack involving ransomware. Read more