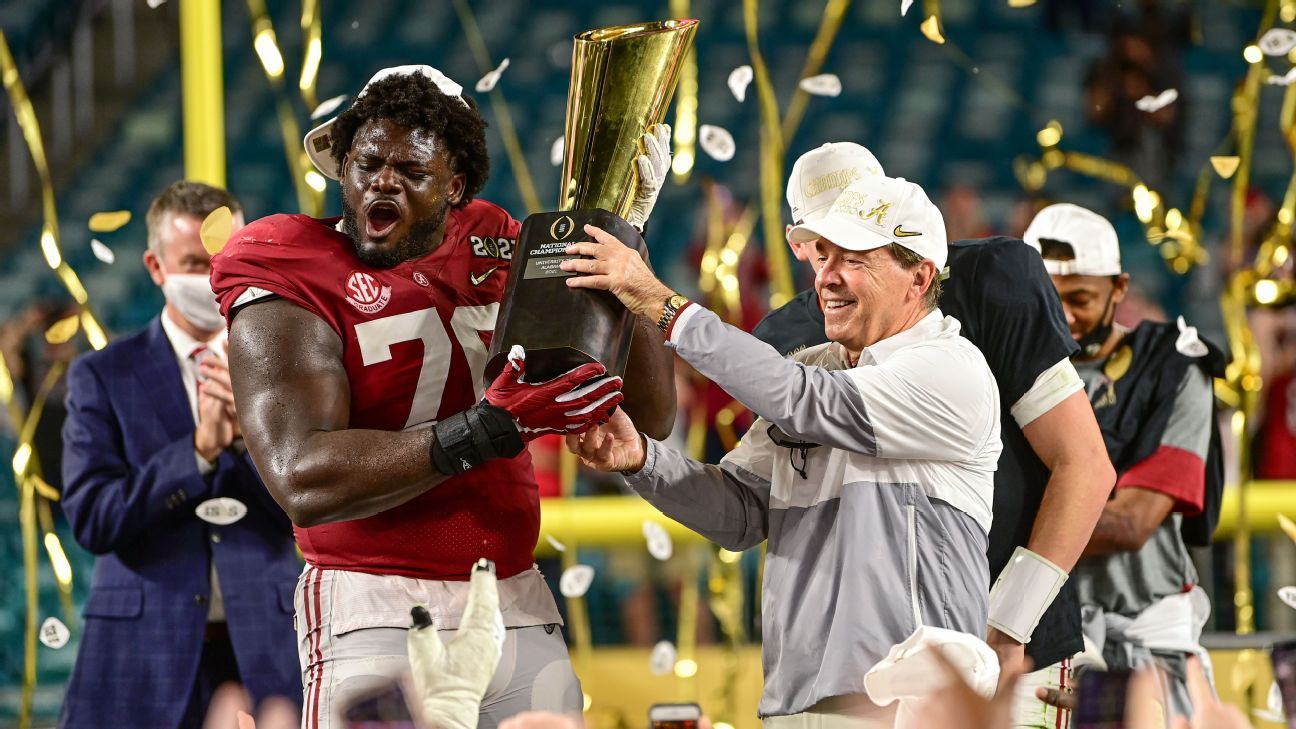 For all the simulations I have done, I had never really put much emphasis on a 12-team format. An eight-course meal – six conference champions with two big bids – has long seemed perfectly inclusive and interesting to me. That was the logical next step. But as it turns out, a 12-teamer works quite well in terms of political calibration.

2 teams actually offers a playoff path to what we have long referred to as the group of 5 conferences, ensuring that college football’s national title race is in fact including for almost the first time ever. But it also assures that the most powerful conferences and teams draw lots of extra large bids. And the news that quarter-final games would take place in bowling games (presumably the four New Year’s six bowls that do not host semi-finals in a given year) instead of at home makes it easy for the most influential bowls to stay relevant. We lose atmospheres in the home market, but the Rose Bowl does not end with the Big Ten’s fourth best team against the Pac-12s third.

However, to best learn about what a 12-teamer changes, let’s jump into the simulation machine.

Below is how each of the last seven College Playoffs in the playoffs would have taken shape with 12 teams instead of four. I used the playoff committee’s ranking as they existed – there is a clear possibility that the committee views teams differently with a 12-team cut instead of four, but we do not know what the changes are for a while. I also worked under the aforementioned assumption that the quarterfinals take place in four New Year’s six bowls, with the semifinals taking place in the same bowls that hosted the four-team semis. I simulated each playoff using my SP + rankings, and I include each playoff team’s odds of reaching the semifinals below as well as the most likely champions each season. (Why semi-final odds? Because I want to see what may have changed compared to the four-team playoffs that we actually got.)