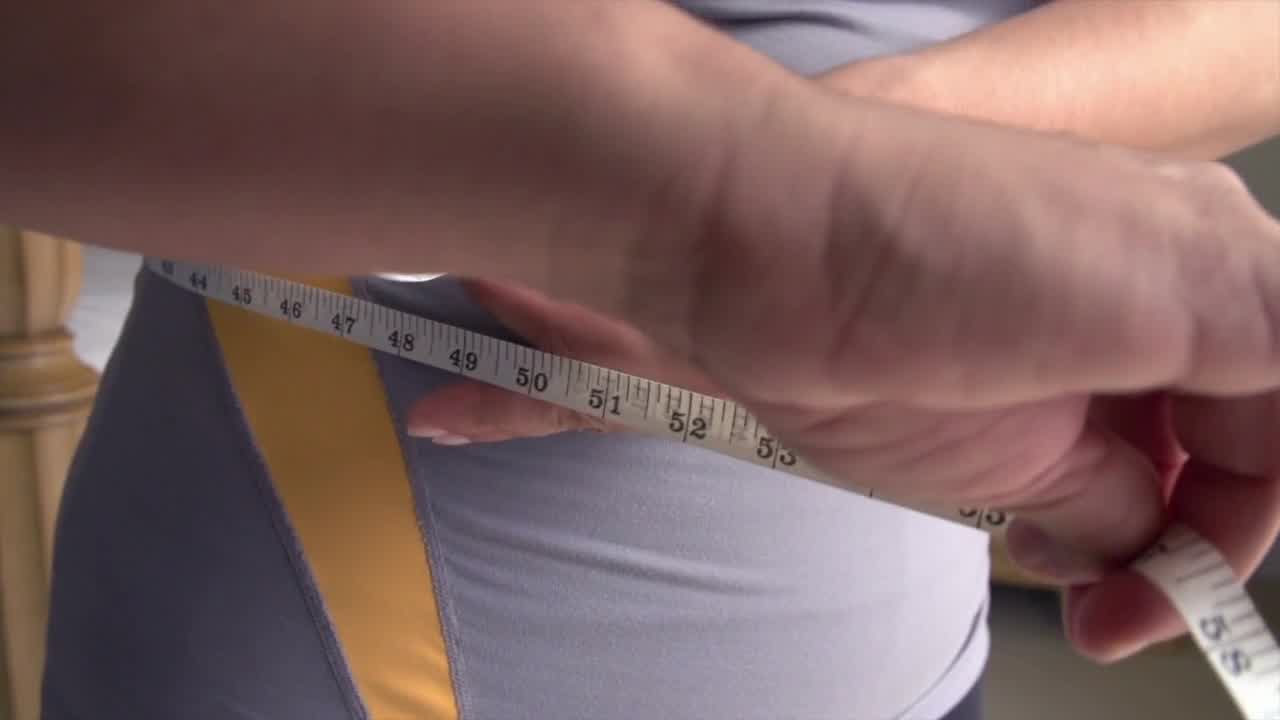 CLEVELAND (WJW) – There’s a new weapon in the fight against obesity in America with the FDA’s approval of a new drug on Friday.

“I think we need to understand that obesity is a chronic disease and that we need to take it seriously,” Butsch said.

Wegovy, is a higher dose of the diabetes drug semaglutide.

“This drug mimics a hormone that comes from our digestive tract, specifically our gut cells, and it has the ability to signal the brain and send a filling signal to the brain,”

He says it also slows the stomach from being emptied and helps insulin do a better job of controlling blood sugar levels.

“The study population lost more than 15% of body weight loss, and a third of patients lost more than 20% of their body weight, which is clearly more than double the other obesity medications currently on the market,” Butsch said.

The study was conducted over 16 months.

“Can mostly cause gastrointestinal side effects, and that would be nausea, vomiting, diarrhea,” Butsch said of the main side effects.

Wegovy is the first drug approved for chronic weight management since 2014.

“I think it’s a new class of medicine that has really shown impressive efficacy and safety data and will be on the market for years to come,” Butsch said.

Butsch says he hopes this study and approval will help remove the stigma for more than 40% of American adults living with obesity.

He says there are also financial barriers to adequate obesity care.

“In this state and other states in the country, very few insurance companies believe that obesity is a chronic disease and thus covers appropriate and appropriate obesity options,” the doctor said.

Butsch hopes this approval will help encourage people to tackle their weight disorders and providers to take obesity seriously.

“For many, these drugs can really be a game changer and get them down to a normal body weight,” Butsch said.

Wegovy is injected once a week. Doctors say that losing even five percent of body weight can increase energy and lower blood pressure, blood sugar and cholesterol levels.

Click here to learn more about FDA approval of Wegovy.