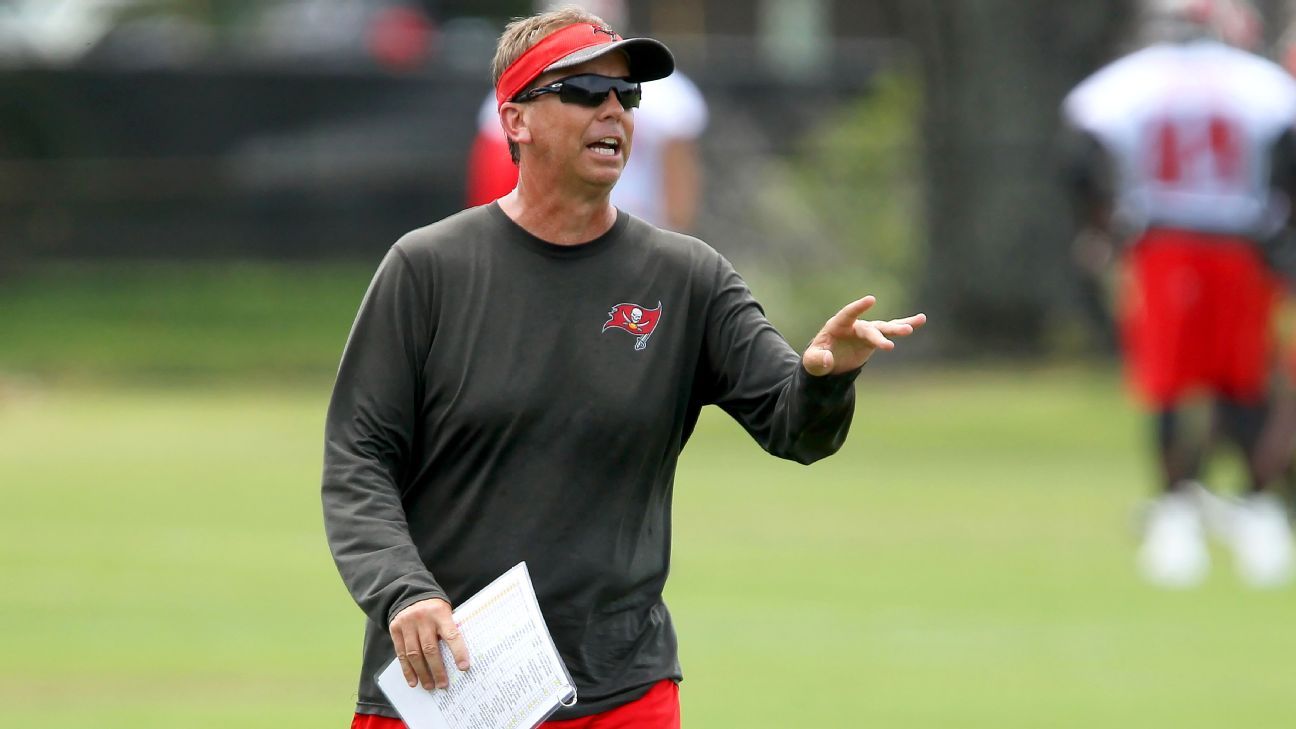 The monk interviewed for the head coaches' openings with the New York Jets, Green Bay Packers and Cincinnati Bengals this offseason. Wilks was deleted by the cardinals after making a 3-13 record in his only season in Arizona.

Wilks, 49, was the defense coordinator of the Carolina Panthers before joining the Cardinals.