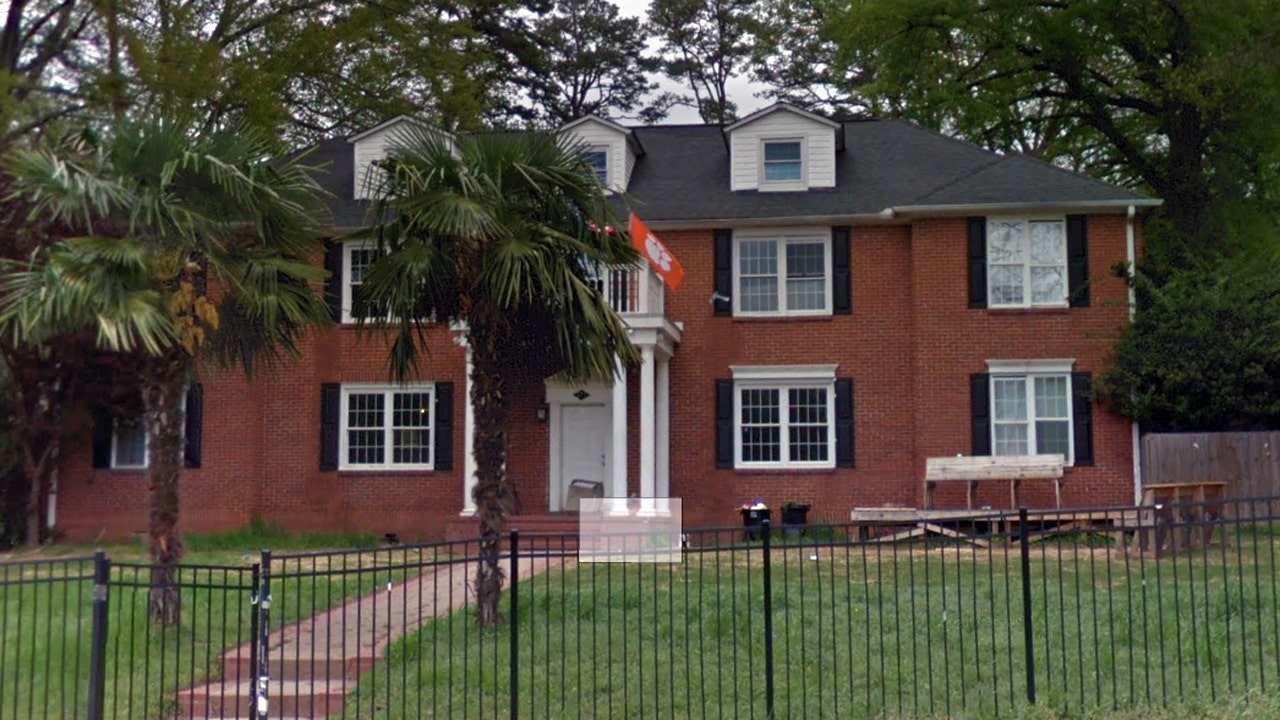 Police in Clemson, SC, are investigating a Clemson University student's death, which fell out of the roof of a Sunday house, reported local media.

Clemson City Police Chief Jimmy Dixon told Greenville News that the officers responded to an address at Old Greenville Highway shortly after midnight, finding the 20-year-old Thomas Heard Get lying on the ground. Few were taken to Greenville Memorial Hospital, where he was pronounced dead.

Dixon told the paper that the police did not suspect evil games, but investigated due to Few's age and the possibility that alcohol was a factor in the fall.

The news reported getting studied construction science and management at Clemson and was a member of the Kappa Alpha Order fraternity.