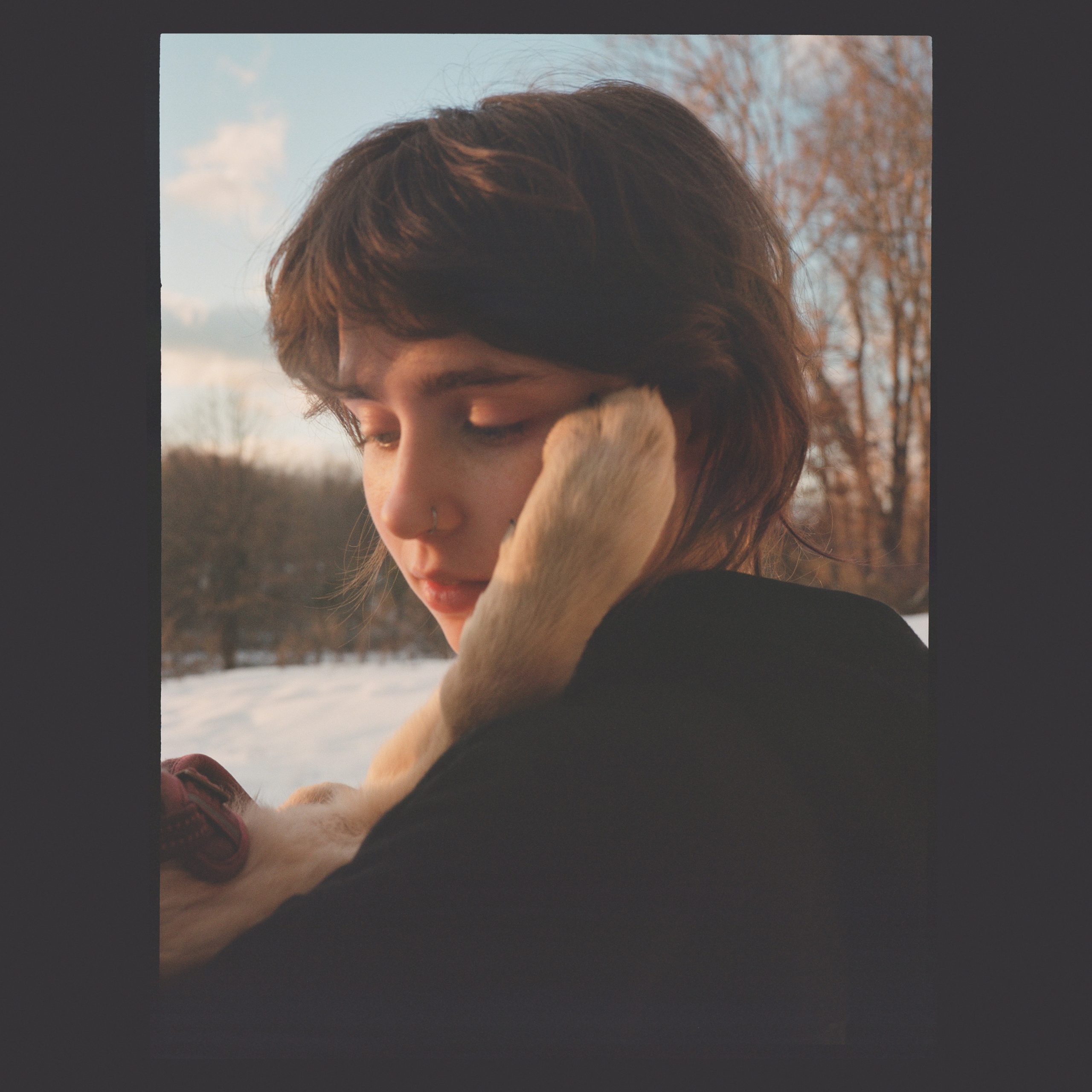 Clairo crystallized his stature as a new kind of pop star with his debut album from 2019 Immunity, one of the key releases leading to the current explosion in bedroom pop. Since then, her Strokes-inspired single “Sofia” has started with alternative radio, and she has kicked out a number of demos, loosies and covers – most recently the January solo-acoustic one-off “Just For Today”. Now she’s ready to start rolling out her second album.

It is called Sling and will be released in July. The album was co-produced by Jack Antonoff. The album’s lead single, “Blouse”, is out now. The track features guest vocals from Lorde, whose new single “Solar Power” Clairo just delivered backing vocals. Listen to “Blouse”

Here Clairo does it Fall on: