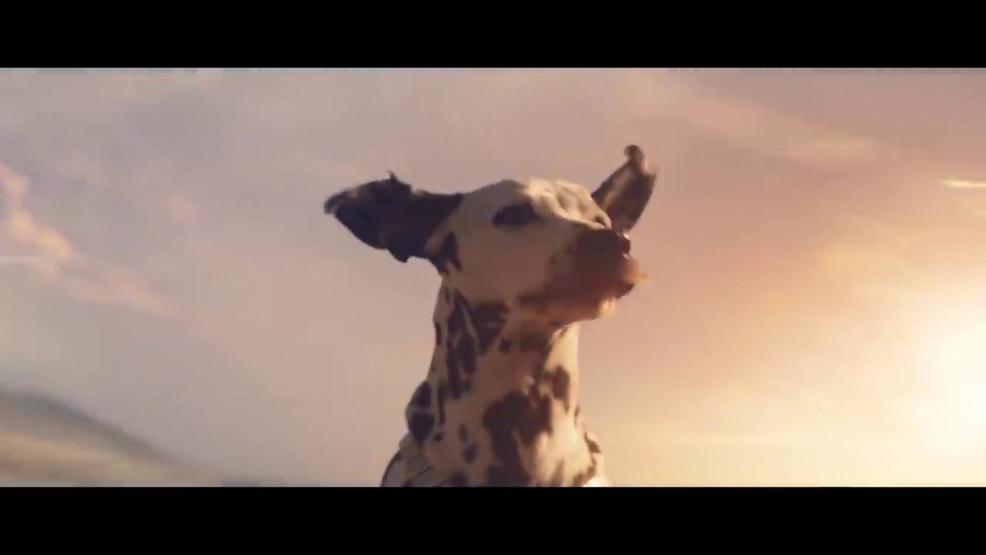 The Monday after the Super Bowl is usually filled with plenty of conversation in the office about the game, the halftime show and the ads. This year, though, none of those topics seem to be nearly as exciting, and most of the discussion has centered around how underwhelming all of it was. (Anheuser-Busch Handout / CBS Newspath)

CINCINNATI (Cincinnati Business Courier). This year, though, none of those topics seem to be almost exciting, and most of the discussion has centered around how it was all about it.

8 on lineup was filled with humor to counter the political undertones that filled the 2017 batch of marketing, there didn't seem to be a major focus of this year's ads and many seemed to play it safe.

“This year's Super Bowl commercials were underwhelming to say the least, which was widely discussed on social media, ”DeanHouston media director Jamie Grabert said. “The spots didn't hit the level of entertaining we're used to. Technology and social awareness were certainly themes, but there were no clear standouts. ”

Cincinnati advertising pros had to say about this year's best and worst ads, read the full story from the Cincinnati Business Courier. 19659007]
Source link