Chris Rock defends Jimmy Fallon’s imitation of him: ‘He did not mean anything’ 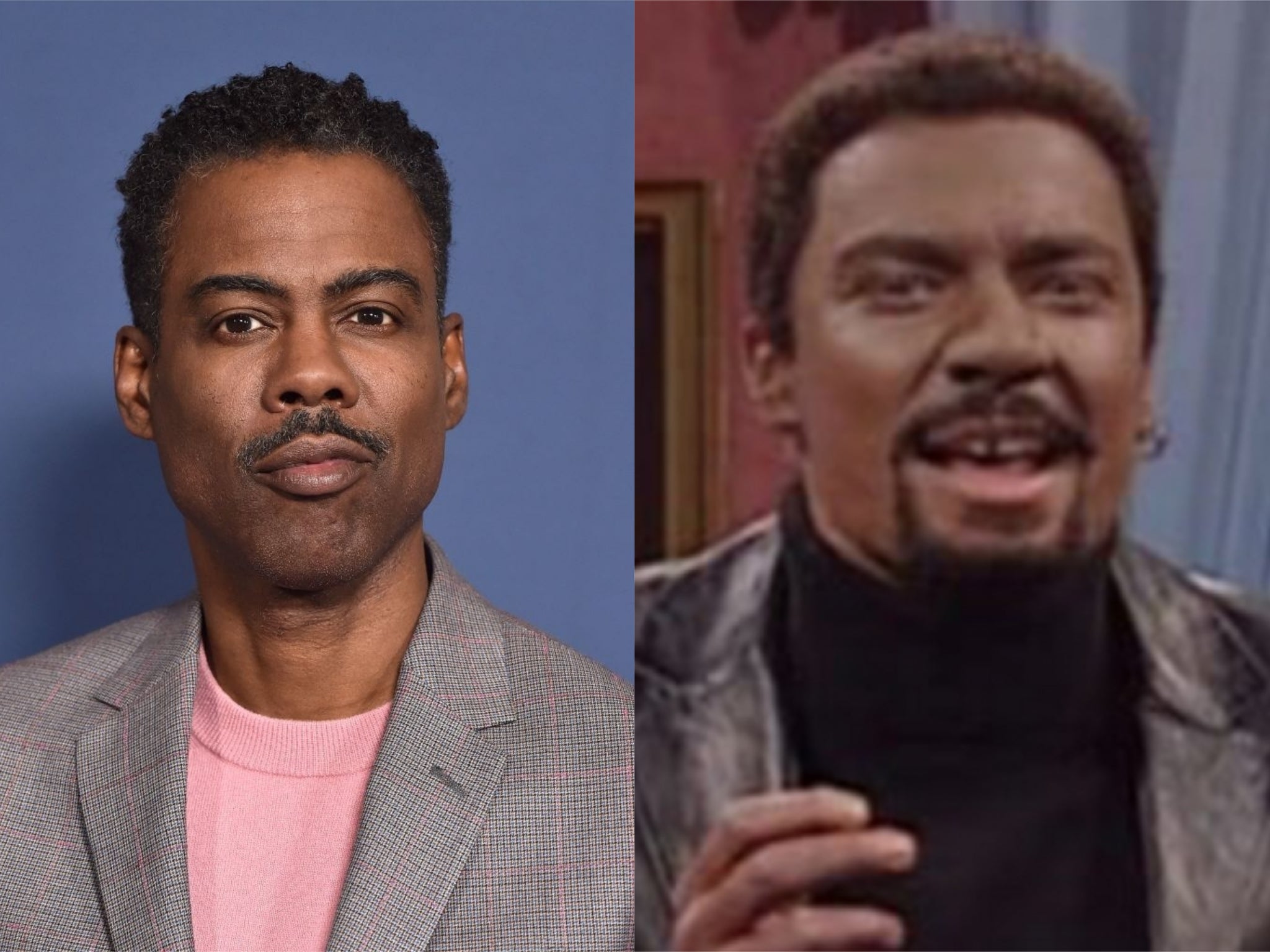 In May, it was cut from an episode from 2000 Saturday Night Live went viral, often with the hashtag #JimmyFallonIsOverParty. In the clip, Fallon wears the blackface for an impression of Rock.

Rock has now stated that he appreciated the intention behind the imitation.

“I’m friends with Jimmy,” Rock said New York Times. “Jimmy is a good guy. And he did not mean anything. Many people will say that intention does not matter, but it does. And I do not think Jimmy Fallon intended to harm me. And he did not. ”

Rock also declined to say that television has gone “too far”

; in its removal of historical comedy series that have used blackface. In recent months, comedies have included Little Britain, 30 Rock and The golden girls has had episodes containing practices removed from streaming.

“If I say so [they’ve gone too far], then I’m the worst guy in the world, ”Rock said. “There is literally an answer that ends my entire career. Blackface is not cool, OK? That’s my quote. Blackface is bad. Who needs it?

“It’s so sad we live in a world now where you have to say I’m so against cancer. ‘I just assumed you liked cancer.’ No, no, no, I’m so against it. You have to state as many obvious things as you are against. ”

In May, Fallon apologized for his “terrible decision” to take blackface and thanked social media users for “holding me accountable.”

This ‘Dancing With The Stars’ Moment Made Lady Gaga ‘Cry’

Here are the 50 books nominated for the 2020 National Book Awards: NPR