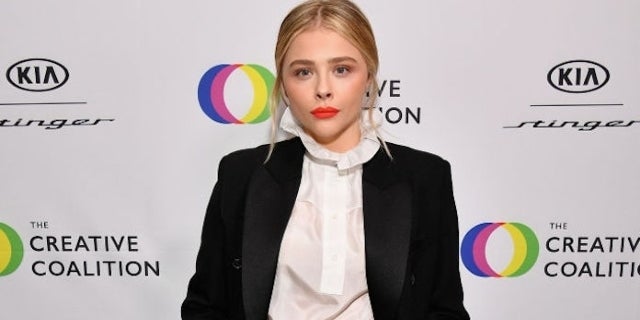 Chloe Grace Moretz 's family is doing everything they can to protect the 22 – year – old actress from an allegedly obsessed fan who has been arrested for trespassing on her property multiple times. TMZ reports that her brother, Brandon Moretz, filed for a restraining order in Los Angeles County against Justin Alexander Behr, who's been arrested outside Moretz's home twice in just as many days.

Kate and Camilla watched the day after Meghan’s Oprah story