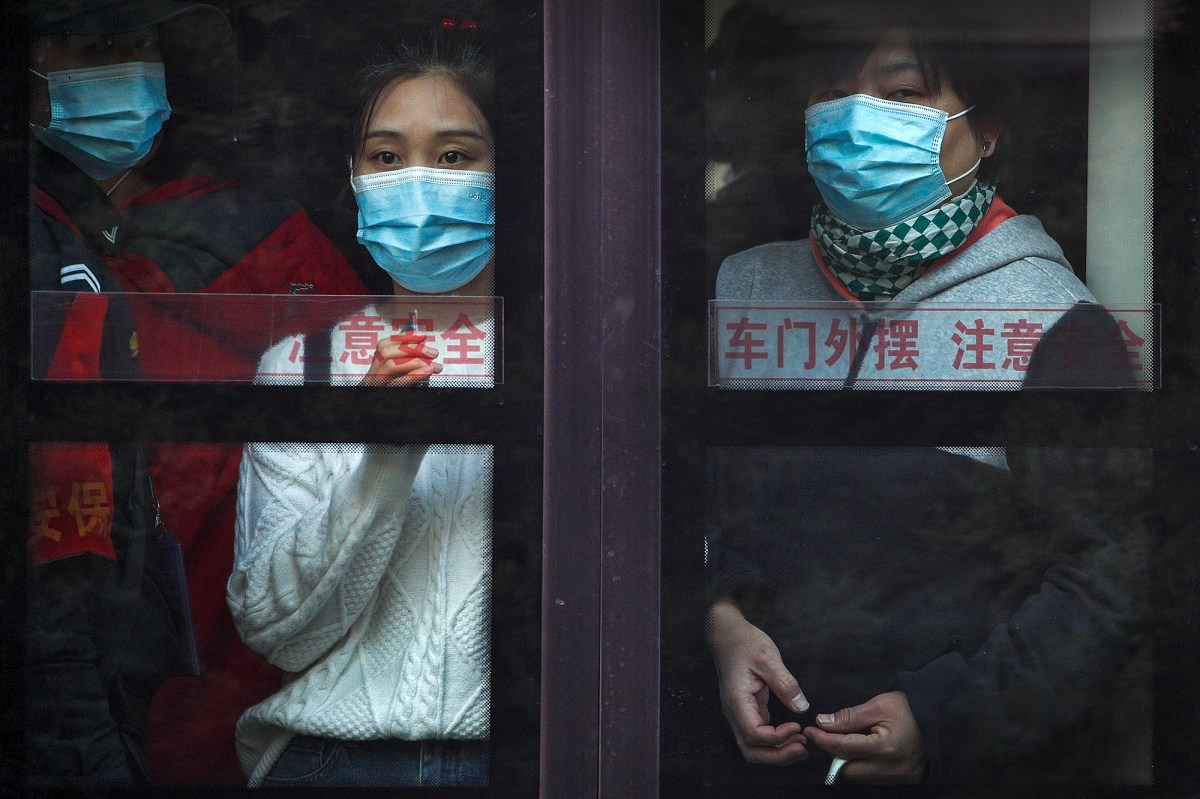 China has been reporting its largest cluster of asymptomatic cases of coronavirus for nearly seven months – as it uncovered during an attempt to test 4.7 million people after the discovery of a single infection.

Authorities in the Kashgar area of ​​Xinjiang went into a partial shutdown almost as soon as a 17-year-old girl working at a clothing factory tested positive during routine weekly tests, Xinhua State News Agency said.

By Sunday afternoon, more than 2.8 million residents had been tested – while the rest are expected to be completed by Tuesday.

The initial results showed 137 positive infections with a further 26 on Monday, Xinhua said. All 1

63 infected were asymptomatic – the highest number since China began reporting such daily counts on April 1.

The scale and speed of the test highlighted China’s dramatic push to eradicate the infection. Earlier this month, the port city of Qingdao tested the entire population of 9 million after only 12 cases were discovered.

While the pandemic occurred in Wuhan, China claims to have had fewer than 100,000 cases and less than 5,000 deaths, according to data from Johns Hopkins University – although its relatively low number has been met with skepticism.

In addition to the mass test, Xinjiang authorities immediately imposed travel restrictions, asked residents to stay in their own neighborhoods and closed schools, the South China Morning Post said.

German man arrested after driving car in crowd and killed 5