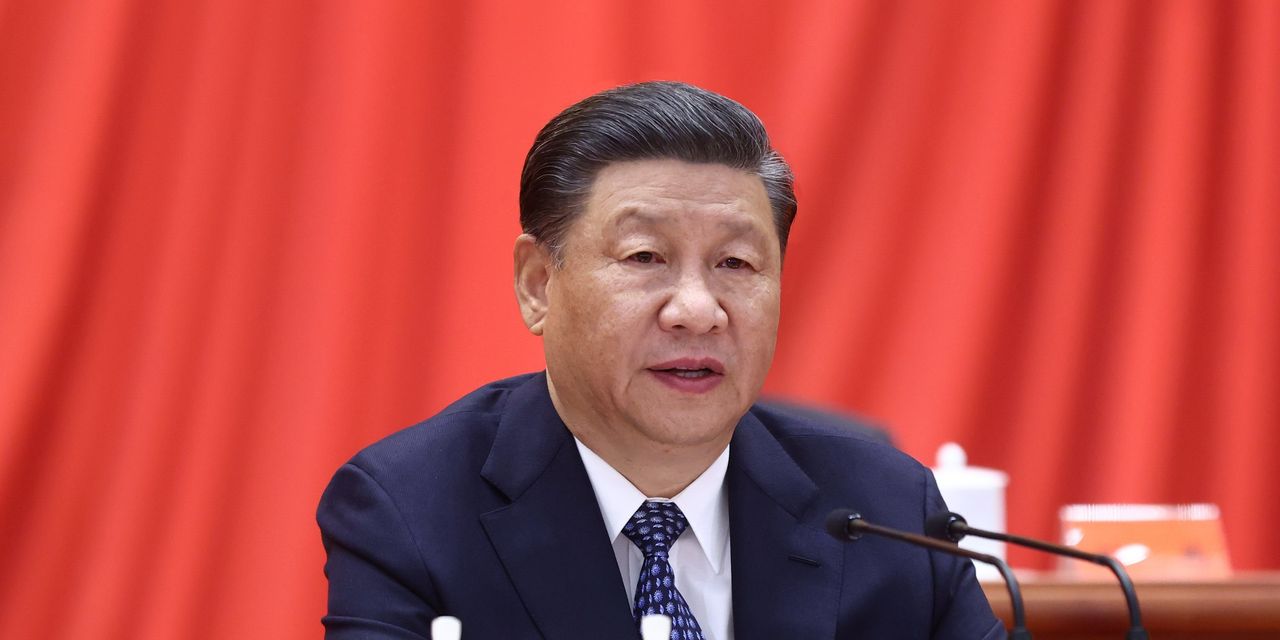 HONG KONG – China passed a new law aimed at countering foreign sanctions in response to US and European efforts to pressure Beijing on human rights, trade and technology issues.

Senior members of China’s legislature approved the “anti-foreign sanctions law” on Thursday, state media said after a quick process that skipped public consultation and involved lawmakers to review the bill twice instead of the usual three times.

Chinese academics and state media have described the law as a timely addition to Beijing’s legal toolkit to resist Western coercion by establishing mechanisms in return for foreign sanctions and mitigating their impact on Chinese entities and individuals.

The law requires the Chinese government to take countermeasures against foreign individuals and entities deemed to pressure China with “discriminatory restrictions.”

; Countermeasures include denial and revocation of visas or deportations, seizure and freezing of assets within China, blocking of transactions and cooperation with Chinese individuals and entities, and “other necessary measures” that were not specified.

Under the law, which came into force on Thursday, Chinese entities and individuals can sue in Chinese courts to seek compensation for damage caused by foreign sanctions.

The U.S. and other Western governments have increased the use of economic and political sanctions against China over the past year or so over what they say is Beijing’s unfair industrial practices, its forced assimilation campaign against Muslim Uighurs in Xinjiang and the repression of civil liberties in Hong King among others.

Observers say the rapid implementation of the new law was the culmination of Chinese leader Xi Jinping’s demands issued in November, calling for faster improvements to China’s legal framework to ensure its sovereignty, security and interests in foreign relations. parter.

While the law had been months in the making, state media only revealed the existence of a draft Monday, saying the bill was ready for second reading and last passage this week by the Standing Committee of the National People’s Congress. Senior lawmakers had reviewed the bill for the first time in April, but this reading was not announced at the time.

Foreign business executives expressed concern over what they see as unusual secrecy. “European companies in China are concerned about the lack of transparency in this process – the first reading was never announced and there is no draft investigation,” said Joerg Wuttke, president of the European Union’s Chamber of Commerce in China, before the law was passed.

“Such an act does not help attract foreign investment or reassure companies that increasingly feel they will be used as sacrificial prayer in a game of political chess,” Wuttke said.

The implementation of the new law follows a flurry of tit-for-tat sanctions between China and Western governments over the past year or so.

The Trump and Biden administration has imposed sanctions on senior Chinese officials, including members of the Communist Party’s 25-strong Politburo, deputy chairmen of the Chinese legislature’s standing committee and a number of officials involved in Hong Kong’s policy. The United Kingdom, Canada and the European Union have also announced similar measures.

Beijing has condemned such sanctions as interfering in China’s internal affairs and has increasingly responded with its own measures.

For example, China has banned a number of Trump administration officials from trading in or entering the country. China’s foreign ministry has also announced plans – without providing detailed information – to punish some U.S. defense contractors who participated in U.S. arms sales to Taiwan democracy, which Beijing claims is its territory.

In January, China’s Ministry of Commerce announced new rules to counter what it called unjustified foreign laws and sanctions against Chinese companies and citizens, which, among other things, will allow Chinese companies to sue in Chinese courts for damages due to losses foreign measures. .