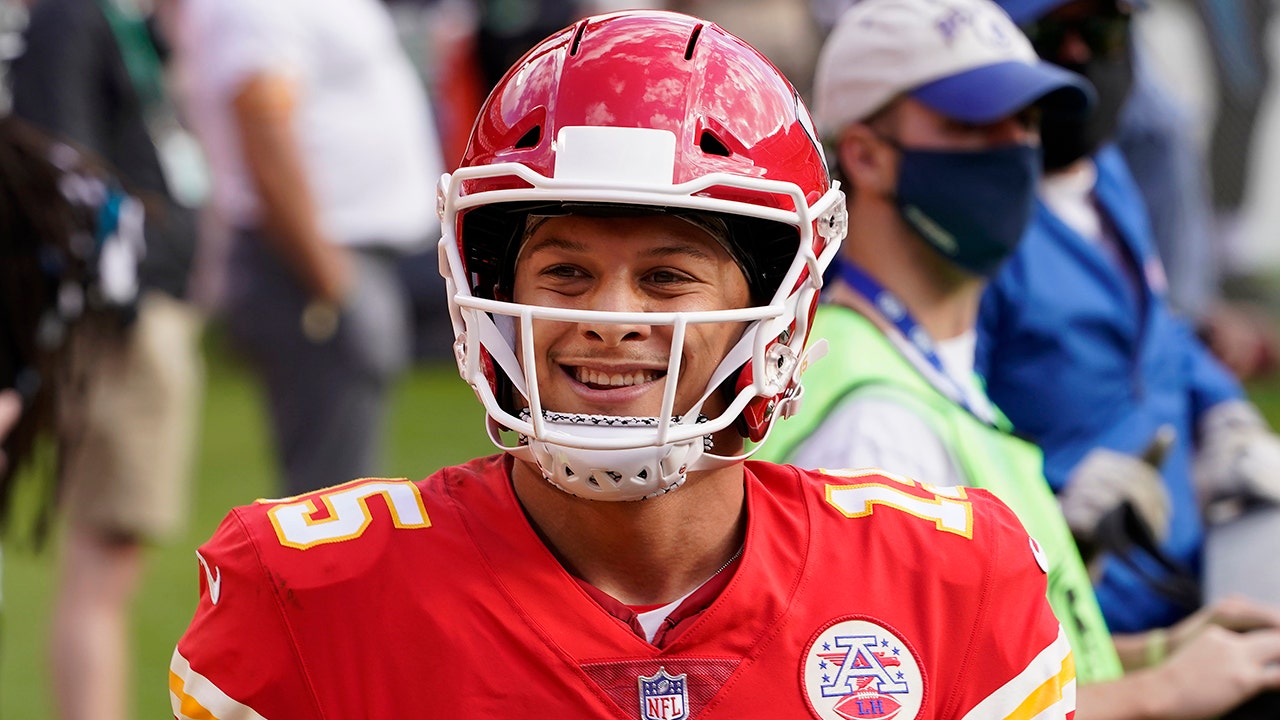 Kansas City Chiefs star quarterback Patrick Mahomes was the latest athlete to talk about Sha’Carri Richardson, who will not be allowed to run in the Olympics in Tokyo after testing positive for marijuana.

Richardson was not selected to participate in the 4×100-meter relay or the 100-meter race, and she was given a one-month ban as a form of punishment.

Mahomes, who appeared on ESPN’s “First Take” on Thursday, shared his thoughts on the whole situation.

“For her to be cut off after all the hard work and dedication she has put into the sport, and that she is one of the bright, young stars in the United States, it is just disappointing that she was fired after she had work, “Mahomes said.”

; Even though she made a mistake that we all make mistakes … Not letting her go to the Olympics at all is pretty ridiculous to me. “

Richardson, 21, opened up TMZ Sports Wednesday to be omitted from the U.S. list.

“Honestly, that news did not bother me because I and my team were realistic, so we figured they would say so in the first place,” she said, adding that she maintains a positive outlook.

“I understand the situation that is going on. So I accept it and I just know what I have to do going forward in my career.”

Richardson said she used marijuana to help her cope with her mother’s death and cost her the dream of Olympic gold and glory.