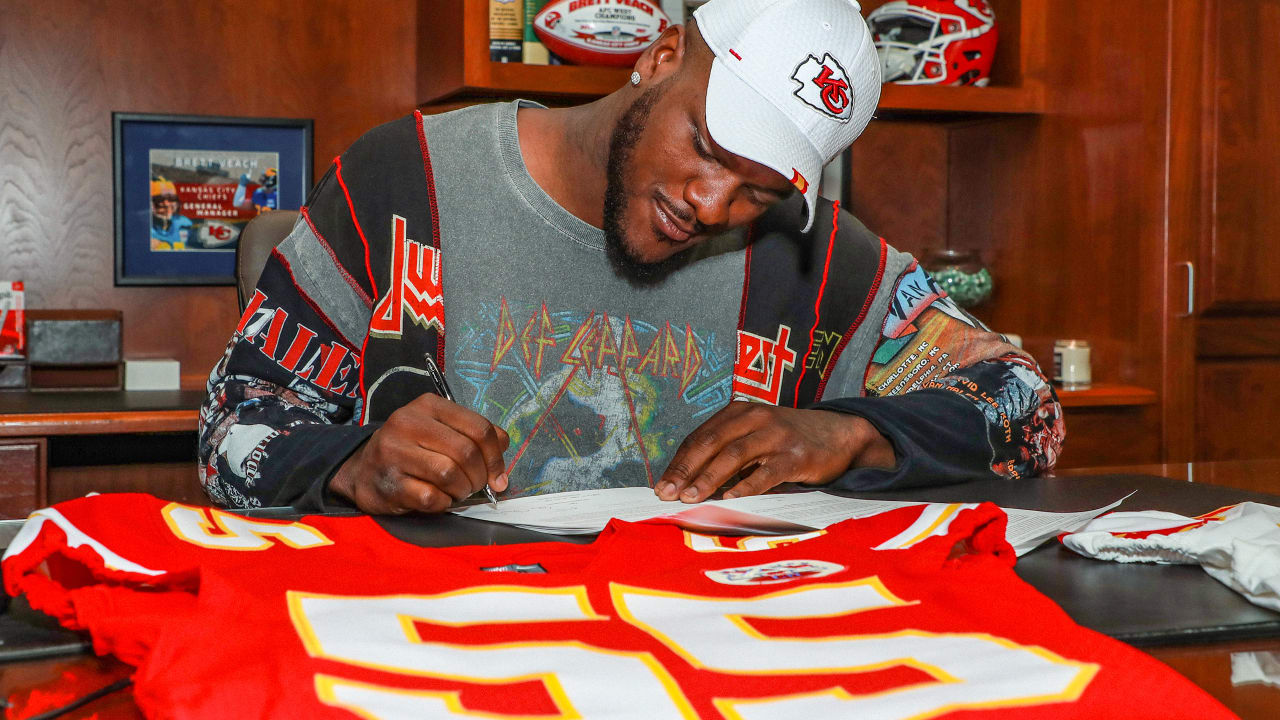 He originally came to the NFL as a second round draft pick (63th overall) of the Seahawks in 2015 NFL Draft. Born in Bakersfield, California, Clark collegiately played at the University of Michigan and prepped at Glenville High School in Cleveland, Ohio.