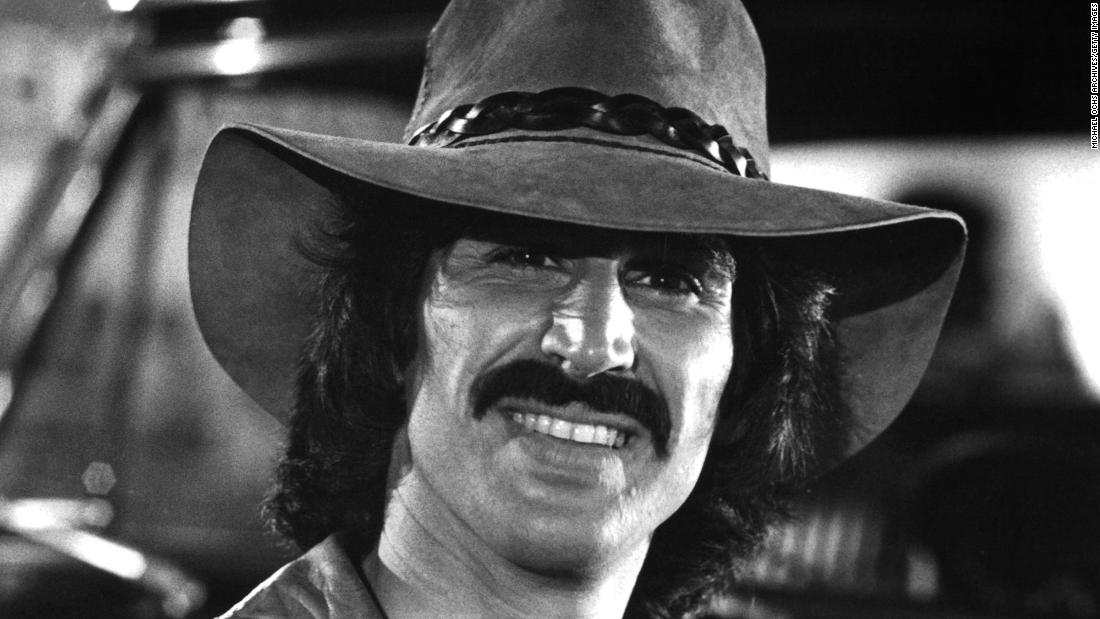 After serving in the Army, Vennera lived in Los Angeles, where he performed at nightclubs and started a prolific television career with roles in the 1978-81 Robert Urich series “Vega $”, “TJ Hooker”, “Diff’rent Strokes” and “Night Court.”

He played both a boxer and a reporter named Enrique Mas in “The Golden Girls”.

He is survived by his daughter Nicky Vennera and his wife Suzanne Vennera.