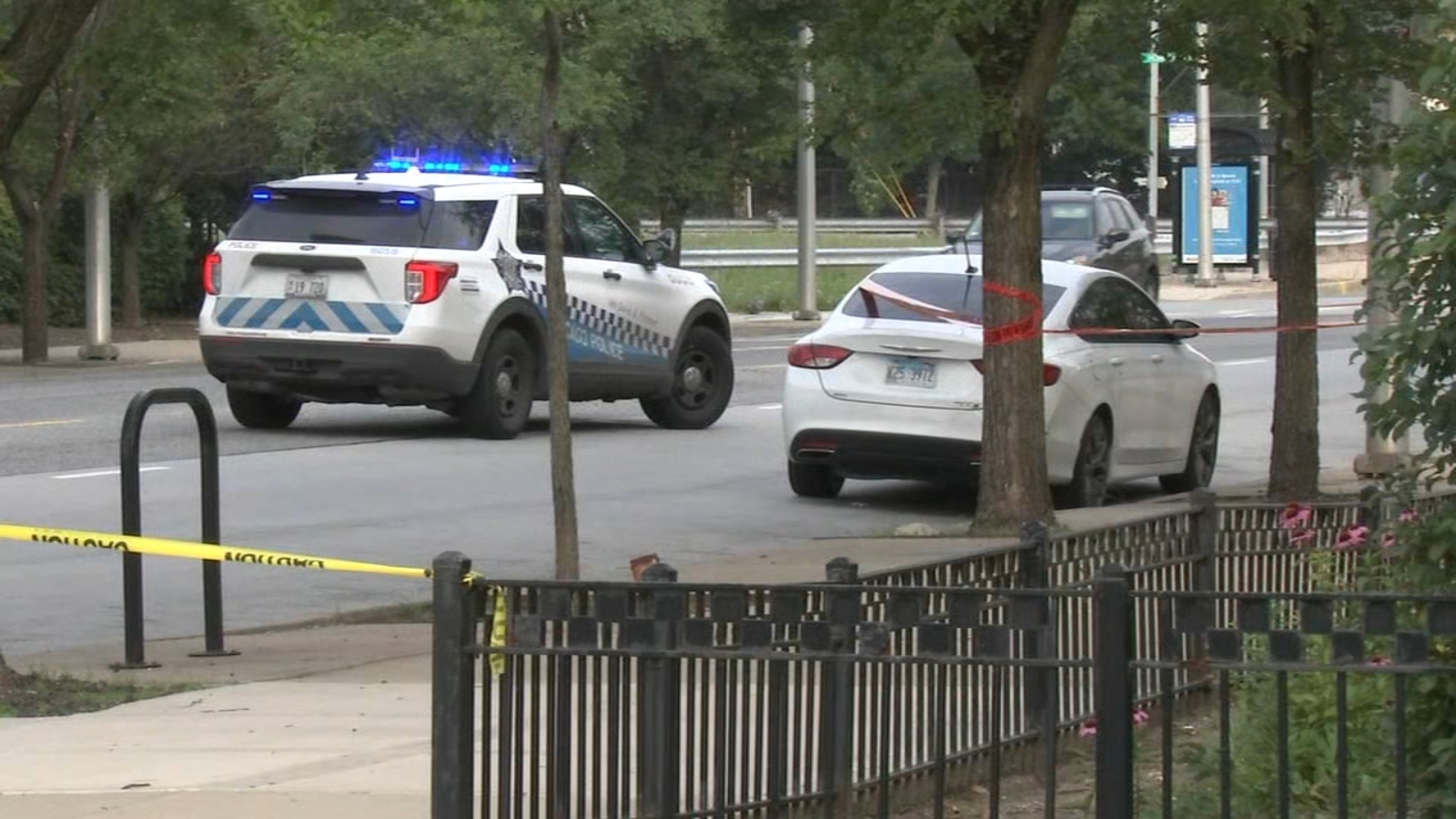 CHICAGO (WLS) – A 28-year-old Chicago man is charged with the shooting of two ATF agents and a Chicago police officer in Morgan Park on Wednesday.

The U.S. Attorney’s Office in the Northern District of Illinois announced Thursday that Eugene McLaurin has been charged with assault with a dangerous and lethal weapon against a special agent from the U.S. Bureau of Alcohol, Tobacco, Firearms and Explosives.

Prosecutors said McLaurin spoke to investigators and his own words linked him directly to the shooting. While he is currently only facing a criminal count, he may face more charges in the future.

Prosecutors said officers observed a white Chevrolet Malibu sedan accompanying their vehicle. According to criminal complaint, the driver of Malibu, later identified as McLaurin, pulled over and started firing into the officers vehicle, injuring all three of them.

CPD officer was grazed on the head, Chicago Police Superintendent David Brown said.
The wounded officers were treated and released from the hospital, federal officials told I-Team on Wednesday afternoon.

Federal prosecutors said McLaurin acknowledged his role in the shooting.

“He recognized that he was the driver of the vehicle and he fired the shots,” said John C. Kocoras, First Asst. American Attorney, Northern District Illinois.

After the shooting, prosecutors said Malibu was later located in Chicago and found McLaurin’s ID inside. He was arrested later Wednesday morning.

He met his first court on Wednesday and was ordered detained.

Chicago police say McLaurin’s criminal history dates back to 2014 and includes possession of drugs, household battery and drinking in a public manner.