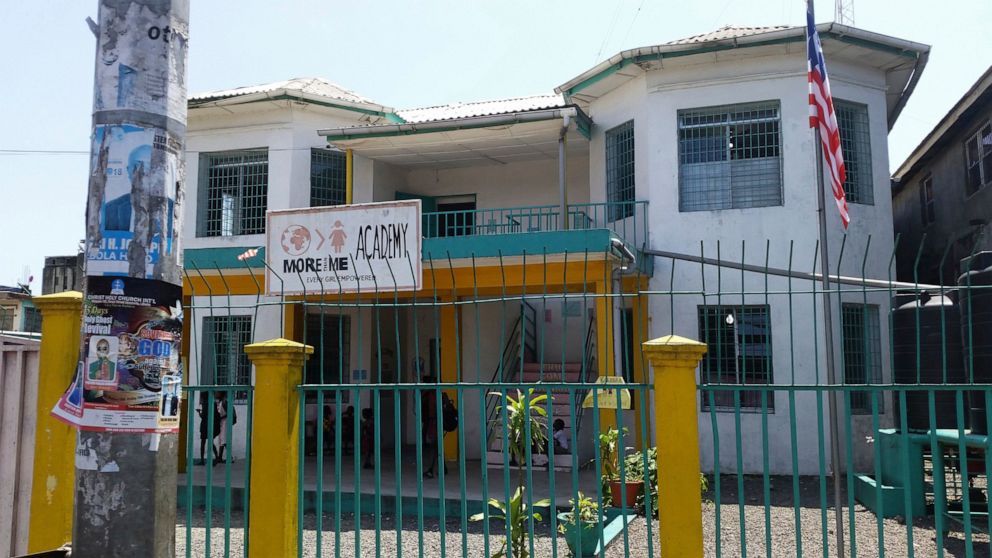 An American woman who established a charity to help vulnerable girls in Liberia has withdrawn six months after taking an absence in the wake of the claim that a local employee raped several girls in the charity.

More than me founder and CEO Katie Meyler announced his resignation Friday in a message on his Facebook page. The organization confirmed the decision to ProPublica, whose reporting of the rape allegations prompted the liberal authorities to re-open its investigation and led to Meyler's absence.

In his notice of dismissal, Meyler claimed she could not protect the students, but said that she recognized her public role as CEO has become a distraction from the critical mission and the incredible and proven work of our team.

Meyler, 37, started his absence in October after ProPublica reported that former employee Macintosh Johnson had sexually assaulted students on a More Than Me branch in the Liberian capital Monrovia. She should remain on leave until the end of an independent audit on behalf of the charity.

4 and immediately made sure the offender was reported to the Liberian authorities. [19659002] Johnson was in prison four days after I learned about his abuse, wrote Meyler. I fully collaborated with the police investigation and did everything I could to protect our students.

Johnson had AIDS and died in prison in 2016 while awaiting trial. ProPublica reported that Meyler and Johnson were once in a romantic relationship.

Meyler's work had been praised by Oprah Winfrey, Bill Gates and others. In 2014, Time Magazine recognized her as one of the Ebola warriors, named it Person of the Year.

Meyler opened teaching-free, All Girls more than me Academy in Liberia in 2013. The charity has said its activities in Liberia will continue. More than I run 19 schools.

While my role as CEO has ended, I urge every supporter to more than me to double their efforts to help these vulnerable girls. They need our support, said Meyler in his resignation notice.

Directing part of the message to the girls, she founded more than me to help, wrote Meyler: I started this organization because of my deep and deep faith in you. Please know nothing can or never change it. No one can stop you. You make dark shades. Ladder, powerful, brave girls, get up! The world is waiting for you!