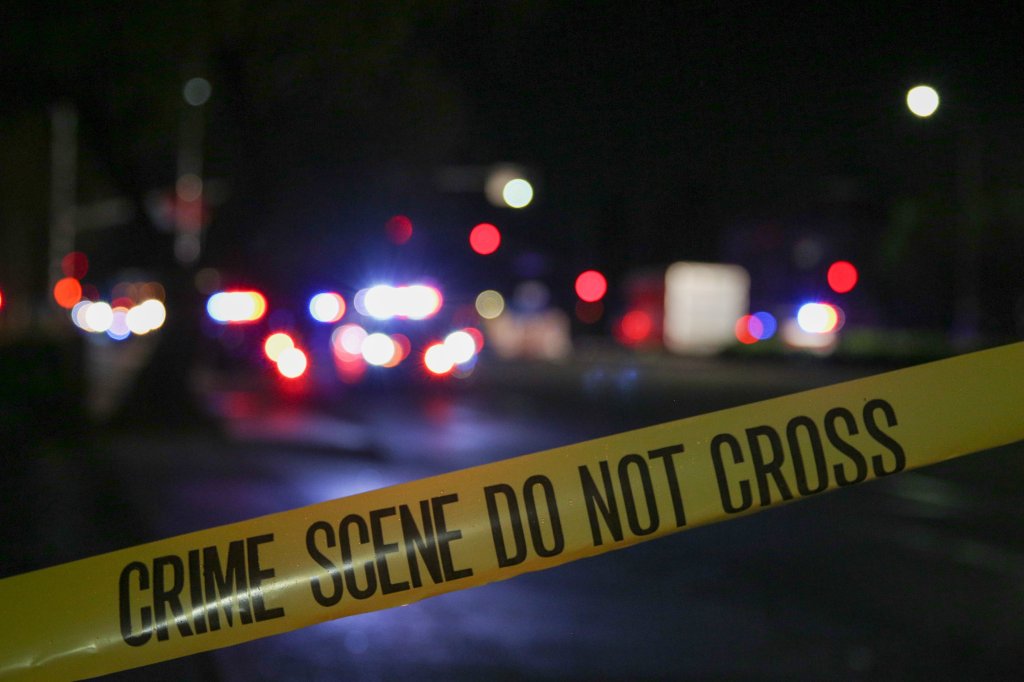 PORTERVILLE – A Central California woman has been arrested on suspicion of killing her 12-year-old son and critically injuring her 7-year-old son who was found unresponsive in a ditch.

The Tulare County Sheriff's office said someone called 911 Saturday to report that 45 year-old Sherri Telnas was acting strangely and had taken her sons to a corn field across the street from their rural home in Porterville.

that the boys were found unresponsive in an irrigation ditch.

They were rushed to a hospital where the older boy died from his injuries. The younger one was listed in critical condition

The sheriff's office called the case "horrific" but did not release further details on the investigation of the nature of their injuries.

Bid mark ‘Bloody Sunday’ by signing the right to vote

Where IS ruled, the pope urges Christians to forgive, to rebuild