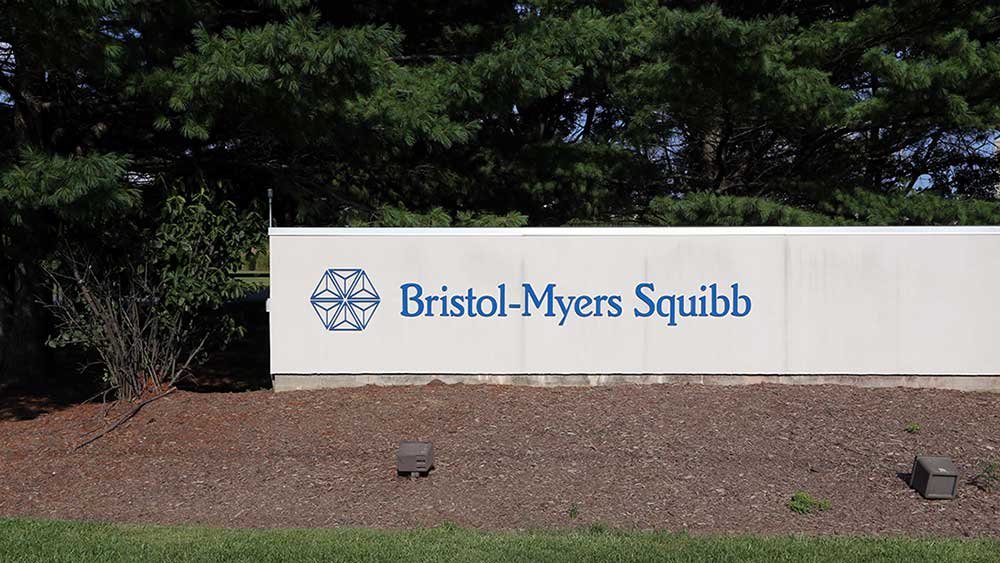 Wellington Management Company, which owns 8% of Bristol stock, agrees the drug giant should be seeking mergers and partnerships that broaden its future revenue base. However, the Celgene (CELG) did not achieve that, the investment management firm said.

Further, any success will be" more difficult to achieve than depicted by company management. " The investment firm urged Bristol to seek alternative paths to create Bristol stock stock.

.20. Bristol stock toppled nearly 14% on Jan. 3, the day the massive biopharma merger was announced. Since then, shares have risen 13%.

After Hours: These 5 Stocks Are Making Monster Earnings Moves