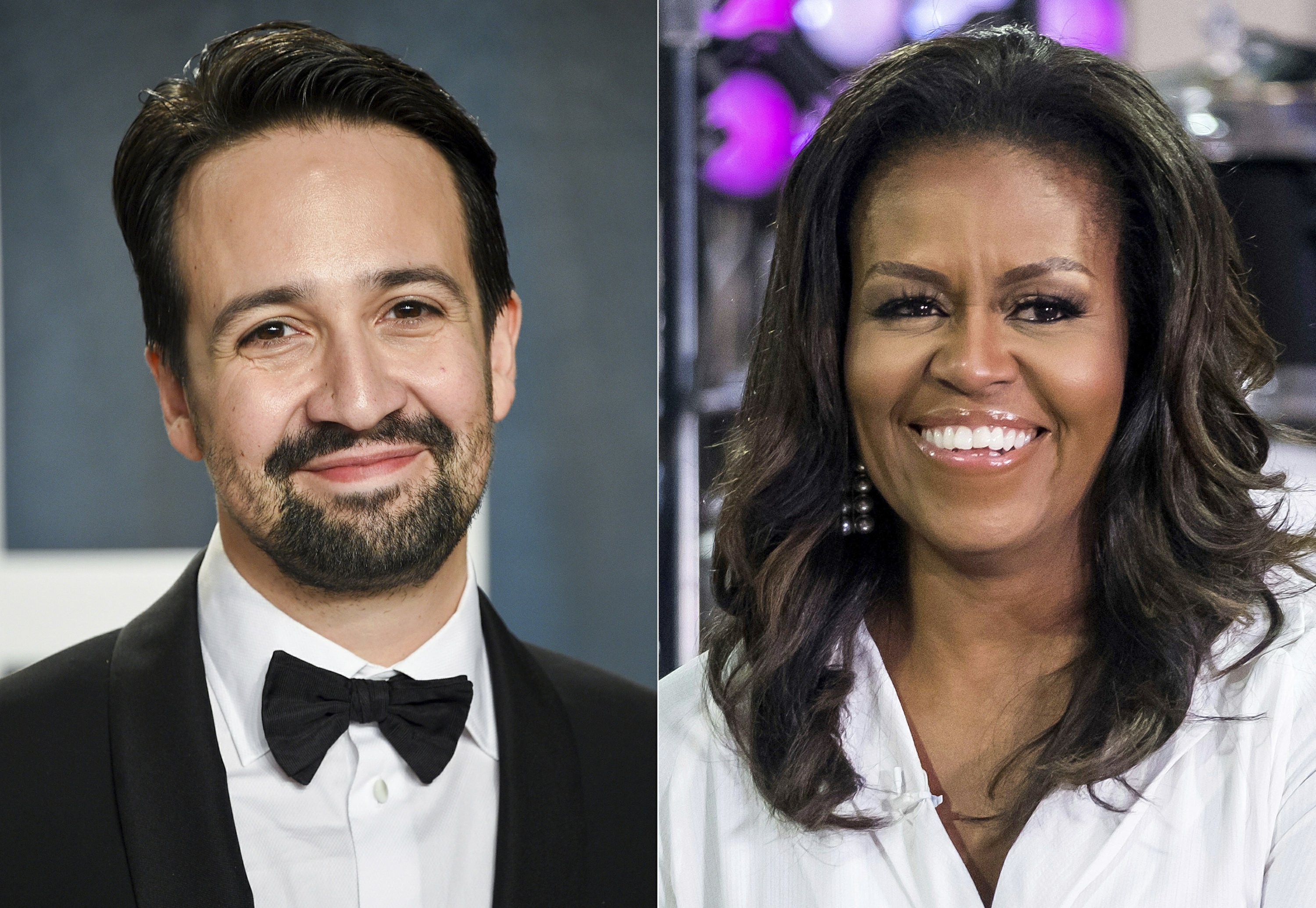 “Roll up your sleeves”, sent at. 19 EDT Sunday on NBC, will feature Matthew McConaughey, who interviews Dr. Anthony Fauci to help separate “facts from fiction” about the vaccines, the network said.

Biden will appeal directly to support the effort, while Obama will be joined by basketball greats Charles Barkley and Shaquille O̵

7;Neal to strengthen the role of vaccines in letting Americans get their lives back on track.

Other announced highlights include comedy from Billy Crystal and Wanda Sykes and appearances by TV doctors Eric Dane, Ryan Eggold, Ellen Pompeo, Jane Seymour and Ken Jeong, who is also a true MD