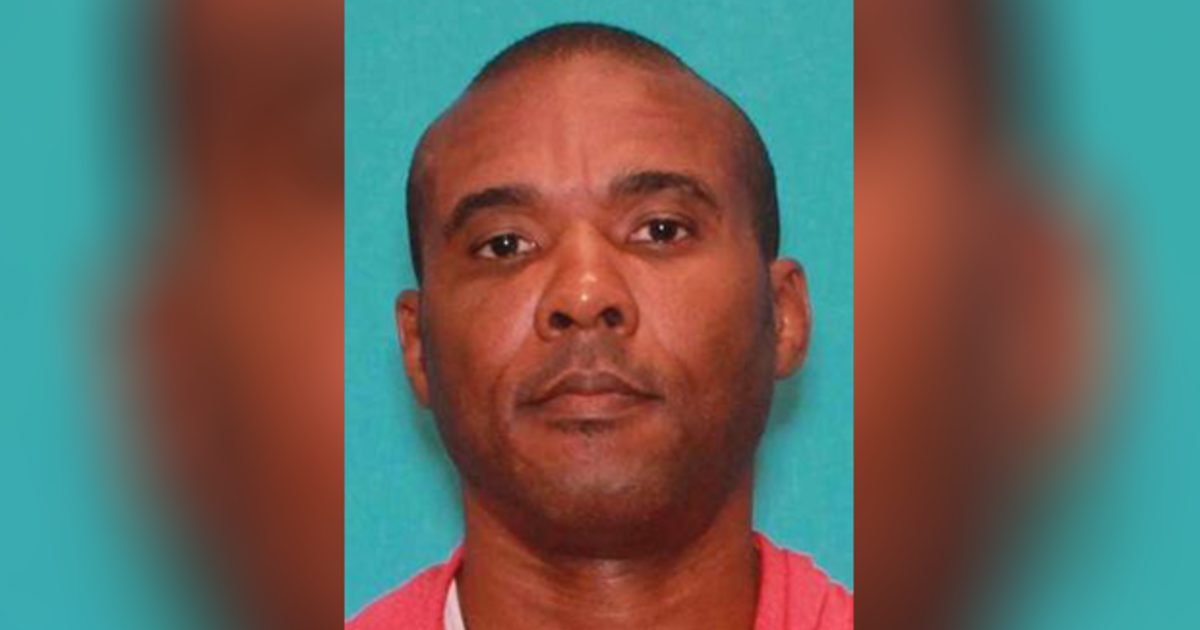 A former MMA fighter facing three pending murder charges spent on the loose in Texas on Sunday after escaping from a transport of that at McDonald's. Authorities captured Cedric Joseph Marks following a manhunt that stretched through the afternoon.