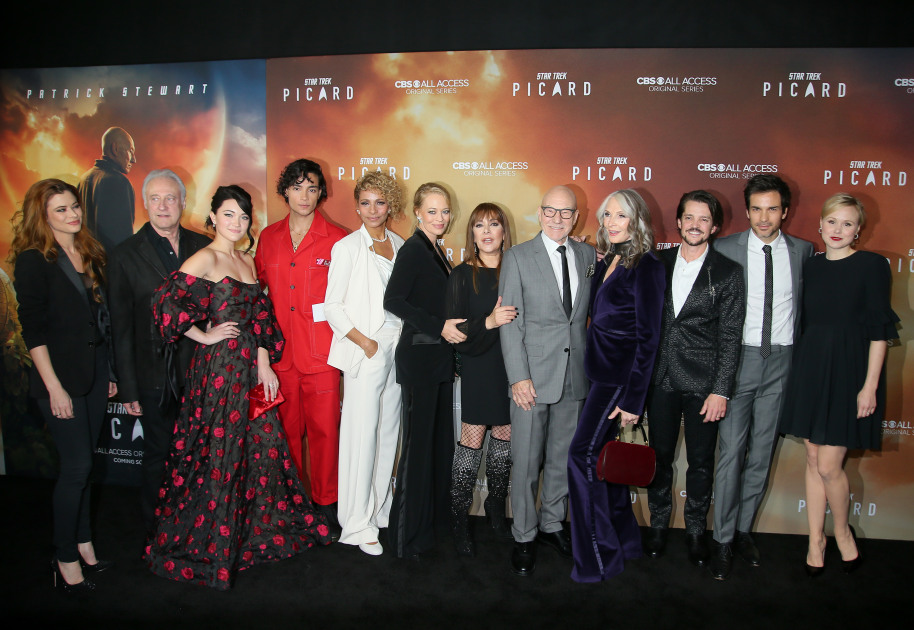 CBS All Access will be Paramount + at the beginning of next year, as ViacomCBS tries to fight all its series under a single streaming banner. Rebrand signals the culmination of an ongoing relationship between Viacom and CBS, both of which operate proprietary streaming platforms, before finally merging in 2019 into a $ 30 billion deal. Viacom had BET +, Showtime and Pluto TV plus a deal with Netflix for Nickelodeon shows, while CBS had CBS All Access.

Finally, ViacomCBS has strengthened CBS All Access over the past year, adding a ton of Viacom content to the platform, including shows from Comedy Central, MTV, VH1

, BET and Nickelodeon. Now it’s all under Paramount +.

Watch the DWTS cast in their Disney Night Best