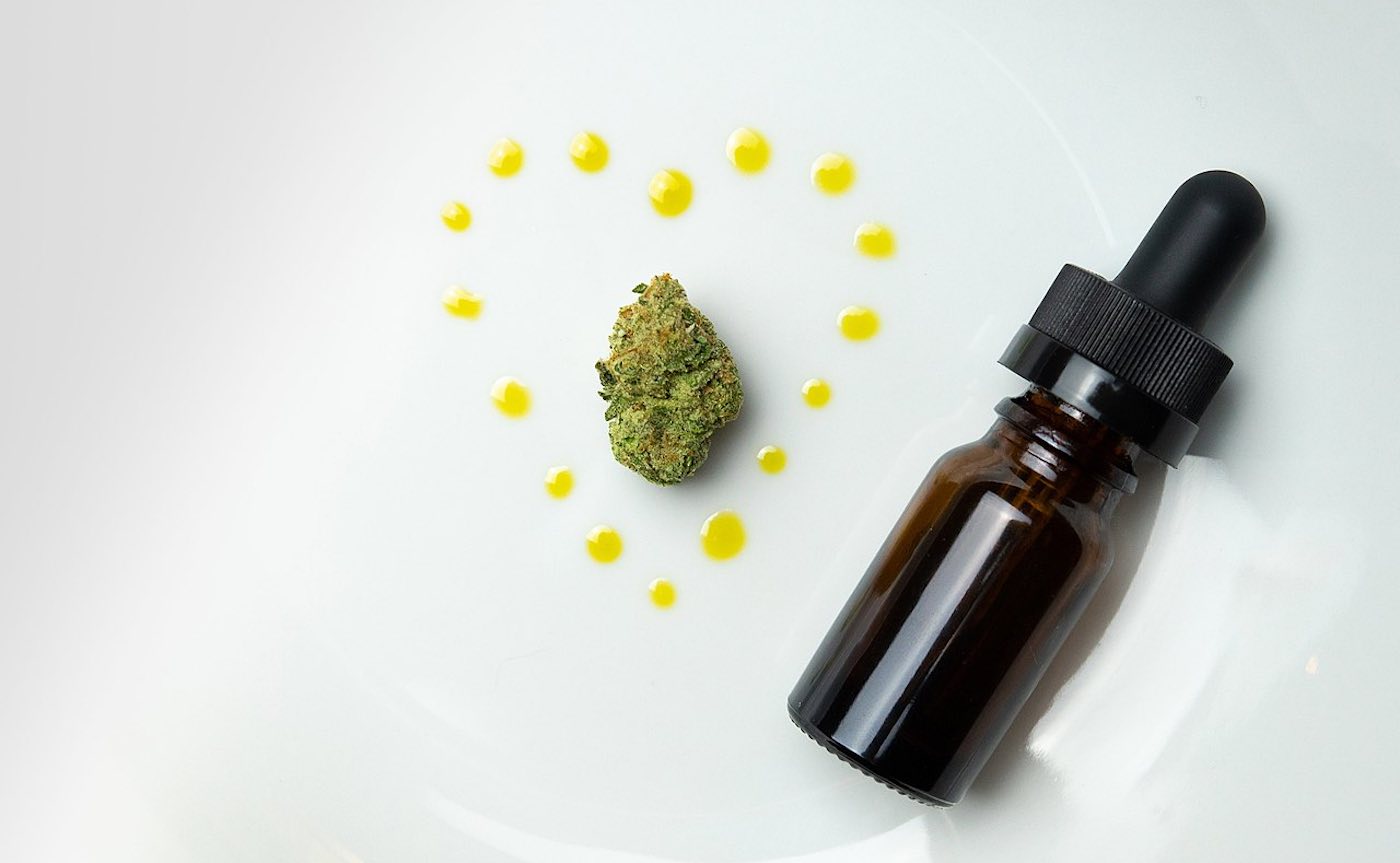 An exciting new study shows that cannabidiol (CBD) successfully reduced cue-induced urge and anxiety in people with a history of heroin abuse, suggesting a potential role for it by helping to break the cycle of addiction .

According to research conducted at the Icahn School of Medicine on Mount Sinai and published today the American Journal of Psychiatry reduced CBD physiological measures of stress reactivity, such as increased heart rate and cortisol levels induced by drug indicators.

The wide availability and use of heroin and prescription opioid drugs in the United States over the last decade has resulted in an unprecedented epidemic. Two of the current options for non-opioid medication, methadone and buprenorphine, are opioid substitution treatments that act on the same opioid receptors (mu receptors) as heroin and other potent opioid agonists.

However, these drugs carry a stigma as well as their own dependency risk, are subject to strict governmental regulation and are therefore underutilized by the millions of people diagnosed with opioid disorders. Such a treatment gap highlights the urgent need to develop new therapeutic strategies that do not target the mu opioid receptor.

RELATED : In the historical announcement, the World Health Organization (WHO) proposes to remove cannabis from the most dangerous drug category

"To address the critical need for new treatment options for the millions of people and families who Being ruined by this epidemic, we initiated a study to assess the potential of a non-intoxicating cannabinoid on desire and anxiety in heroin-addicted individuals, "said Yasmin Hurd, director of the Addiction Institute at Mount Sinai and first author of the study.

"The specific effects of CBD on cue-induced drug demand and anxiety are particularly important in the development of addiction treatments because environmental indicators are one of the strongest triggers for relapse and continued drug use," she added.

Previous preclinical work done by Dr. Hurd and her laboratory team at Mount Sinai, in animals with historic heroin self-administration, showed that CBD reduced the tendency of animals to use heroin in response to a drug-related cue. To determine whether the preclinical work could be translated into humans, her laboratory conducted a number of clinical studies that showed that CBD was safe and tolerable in humans.

Throughout the study, 42 drug-abused men and women were randomized to receive either 400 mg or 800 mg of an oral CBD solution or equivalent placebo. Participants were then exposed to neutral and drug-related signs during three sessions: immediately after administration, 24 hours after CBD or placebo administration, and seven days after the third and last daily CBD or placebo administration. Neutral signals consisted of a three-minute video showing relaxing scenarios, such as scenes in nature, while drug-related signs contained a three-minute video showing intravenous or intranasal drug use and exposure to heroin-related equipment such as syringes, rubber bands, and powder packets. Measures for opioid needs, anxiety, positive and negative effects and vital signs (skin temperature, blood pressure, heart rate, respiratory rate and oxygen saturation) were achieved at various times during the sessions.

The study team found that, unlike placebo, CBD significantly reduced both urge and anxiety induced by drug indicators compared to neutral signals in the acute term. CBD also showed significant long-term effects on these measures seven days after the final short-term exposure.

LOOK : The Nation's First & # 39; Hempwood & # 39; factory could be sustainable rescuer to endangered egg trees in the United States

In addition, CBD reduced the drug-cow-induced physiological measures of heart rate and salivary cortisol levels. There were no significant effects on cognition and there were no serious side effects. CBD's ability to reduce urge and anxiety one week after the final administration reflects the results of the original preclinical animal experiment, suggesting that the effects of CBD are long-lasting, although cannabinoid is not expected to be present in the body.

"Our findings show that the CBD has a significant promise to treat people with heroin disorder," Dr. Hurd. "A successful non-opioid drug would significantly improve the existing drug control toolbox in order to reduce the rising death, enormous cost of healthcare and limitations of treatment imposed by strict governmental provisions for this persistent opioidepidemi. "

Dr. Hurd's research team is working on two follow-up studies: one is confined to understanding the mechanisms of CBD's effects on the brain; the other paves the way for the development of unique CBD medical formulations that are likely to be a major part of the medical arsenal available to treat the opioid epidemic.