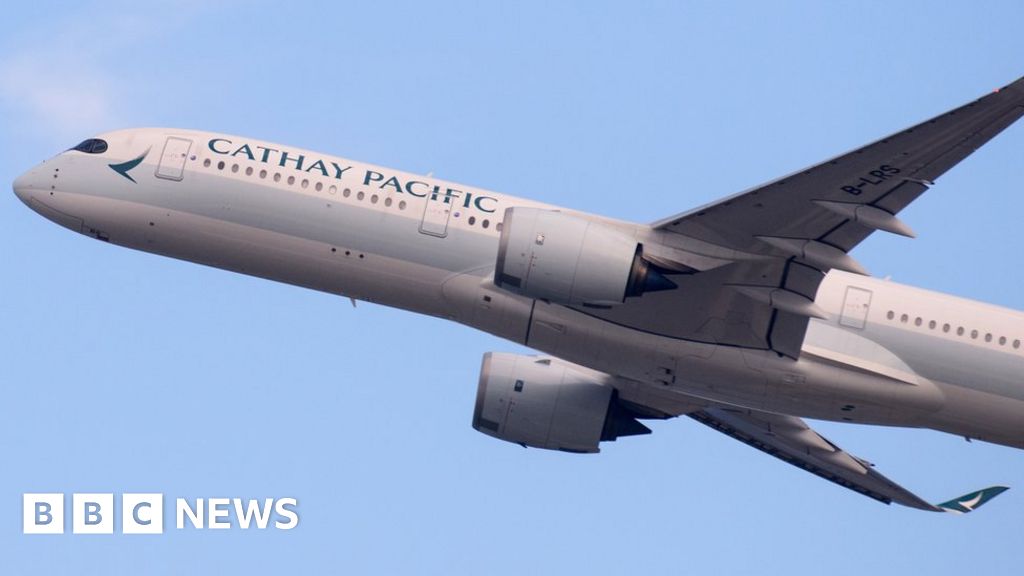 A group of lucky Cathay Pacific customers have scored first-class seats at economy prices, in the second danger blunder by the airline this month. ] Tickets on trips from Hong Kong to Portugal were sold on the airline's website for $ 1

The carrier said it would honor the tickets as it investigates the cause of the error.

It extends with recent run of the firm including a huge data breach.

The mispriced fares were available on Cathay Pacific's website on Sunday.

First-class flights from Lisbon to Hong Kong – via London with a connecting flight – were offered for $ 1,512 (£ 1,177), according to the South China Morning Post.

A similar first-class journey through Frankfurt would cost $ 16,000.

In a statement, the Hong Kong carrier said it would honor the tickets.

"We are looking into the root cause of this incident both internally and externally with our vendors," it said.

"For the very small number of customers who have purchased these tickets, we look forward to welcoming you on board to enjoy our premium services."

Just two weeks ago the airline made the same blunder.

Lucky flyers made off with business-class seats on flights from Vietnam to New York for about $ 675 return. They should have cost $ 16,000.

At the time, the carrier acknowledged its "mistake" and again, it would welcome the passengers onboard.

Airlines have a mixed history of honoring tickets sold in error.

In October, the firm was the subject of a data breach in its IT systems, jeopardizing the personal information of up to 9.4 million passengers.

A month earlier, it had to send one of its plans back to the paint shop after spelling the airline's name "Cathay Paciic" on the side of a jet.

Those missteps come as the airline tries to return to profitability after posting its first ever back-to-back annual loss in March.