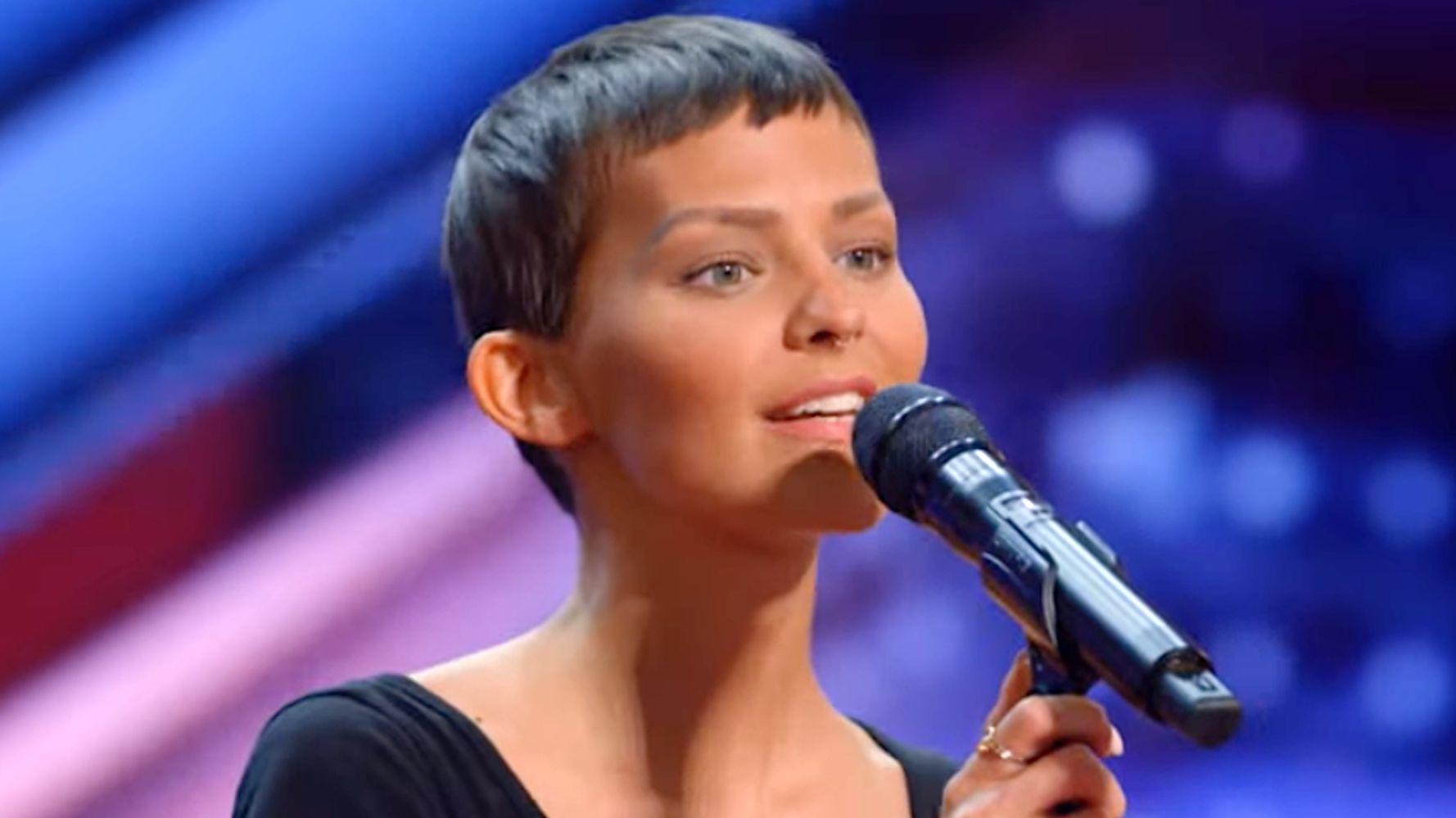 Cowell, other panelists and the audience became almost speechless after the 30-year-old native of Ohio casually mentioned her devastating cancer prognosis and delivered a moving original anthem called “It’s Okay.”

“Your voice is amazing,” Cowell said.

In a moment made for television, the often unpleasant judge shockingly said to her, “I will not give you a yes.”

“I want to give you something else,” he continued, pushing the Golden Buzzer to promote Nightbirde (her stage name) to the live rounds.