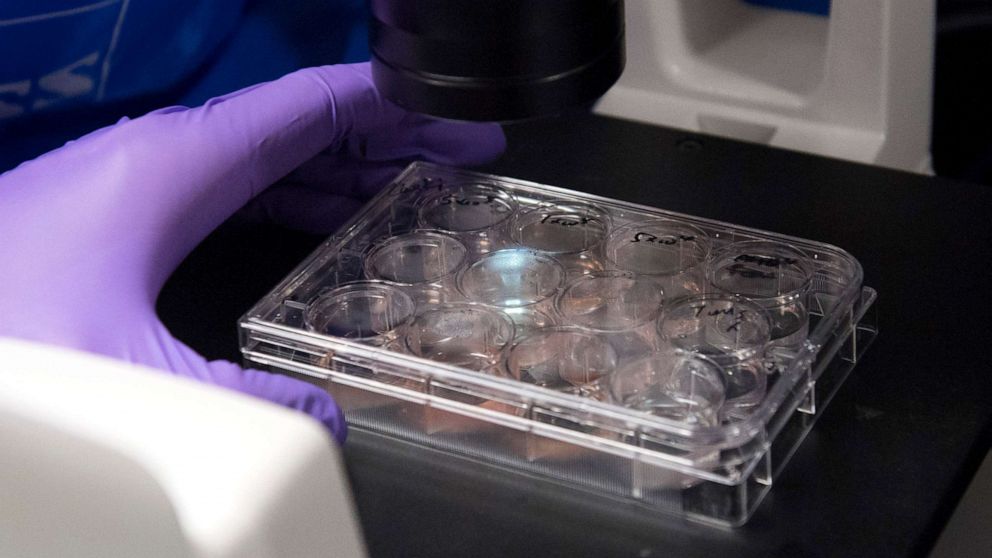 The decline included men and women of all racial and ethnic groups.

According to a new report, the number of cancer deaths continues with declines in the melanoma and lung cancer death rates.

The report, published by the Journal of the National Cancer Institute on Thursday, contains data from 2001

to 2018, meaning it does not reflect cancer incidence or deaths during the COVID-19 pandemic.

Experts attributed the drop in deaths to reduced smoking and targeted cancer treatment.

“The continued decline in the cancer death rate should be satisfactory to the cancer research community as evidence that scientific advances over several decades make a real difference in outcomes at the population level,” says Dr. Norman Sharpless, director of the National Cancer Institute, one of the groups that collaborated on the report, said in a statement.

Despite these gains, the number of deaths increased for a few cancers, including the uterus, brain, nervous system, and pancreatic cancer.

In addition, the number of cancers among women, children, adolescents and young adults increased between 2014 and 2018, according to the report. The most common cancer among adolescents and young adults aged 15 to 39 was female breast cancer. Among children under the age of 15, the most common cancers were leukemia, lymphoma, and cancers of the brain and nervous system. Although the incidence of cancer is increasing among women, the incidence of cancer is generally higher for men.

“I think we could achieve even further improvements if we address obesity, which has the potential to overtake tobacco use to become the leading modifiable factor associated with cancer,” Sharpless added.