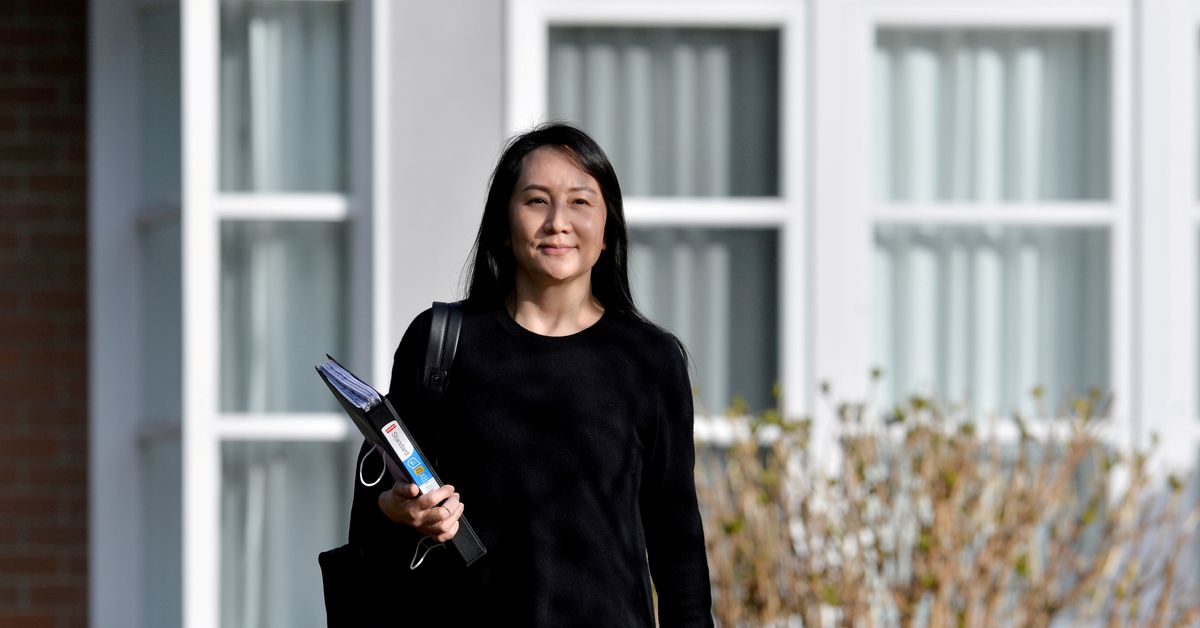 VANCOUVER July 9 (Reuters) – A Canadian judge has rejected Huawei Chief Financial Officer Meng Wanzhou’s application to add a series of documents that her legal team received from HSBC as evidence of her US extradition case, the judge announced Friday.

Meng, 49, faces extradition from Canada to the United States on charges of bank fraud for allegedly misleading HSBC about Huawei̵

7;s business in Iran, potentially causing the bank to break US sanctions. She has been under house arrest in Vancouver since December 2018, when she was first detained.

Her legal team received over 300 pages of internal documents from HSBC through a Hong Kong court that the defense argued they should be led as evidence because they wanted to disprove the basis of the U.S. extradition claim. Read more

Assistant Chief Justice Heather Holmes, who has overseen the case in the British Columbia Supreme Court since its inception, disagreed. Her grounds will be released in writing in about ten days, Holmes said.

“We respect the court’s decision, but regret this result,” Huawei Canada said in a statement released after the ruling, insisting that the documents showed that HSBC was aware of Huawei’s business in Iran, proving that the United States report on the case was “manifestly unreliable.”

The Canadian government did not immediately respond to a request for comment.

Meng is due to appear in court in early August. Her extradition hearings are scheduled to be completed by the end of that month.

Reporting by Moira Warburton in Vancouver; editing by Diane Craft