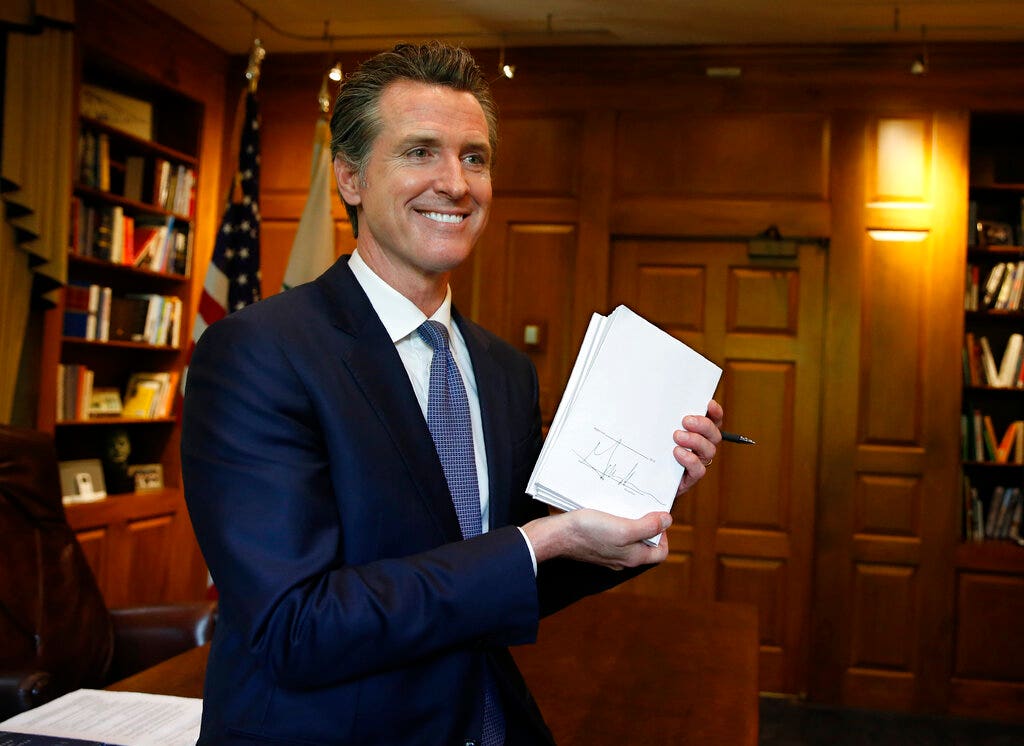 California's new budget, signed by Gov. Gavin Newsom on Thursday, expands health care for illegal immigrants and includes a penalty for people who do not purchase health insurance.

The commissions were among several measures in the $ 214.8 billion operating budget signed before the midnight deadline. It is the largest in the state's history, according to the Los Angeles Times.

The budget also seeks to address the state's crippling housing shortage and mounting homelessness. California's governor and legislative leaders agreed on a plan to reward local governments who make it easier to build housing and punish those who don’t.

Local governments that comply with these housing requirements will face up to $ 600,000 a month.

The bill marks Newsom's first signed budget since taking office in January. Its passage was largely due to a $ 21.5 billion surplus that ensured there was plenty of money to spend on its priorities.