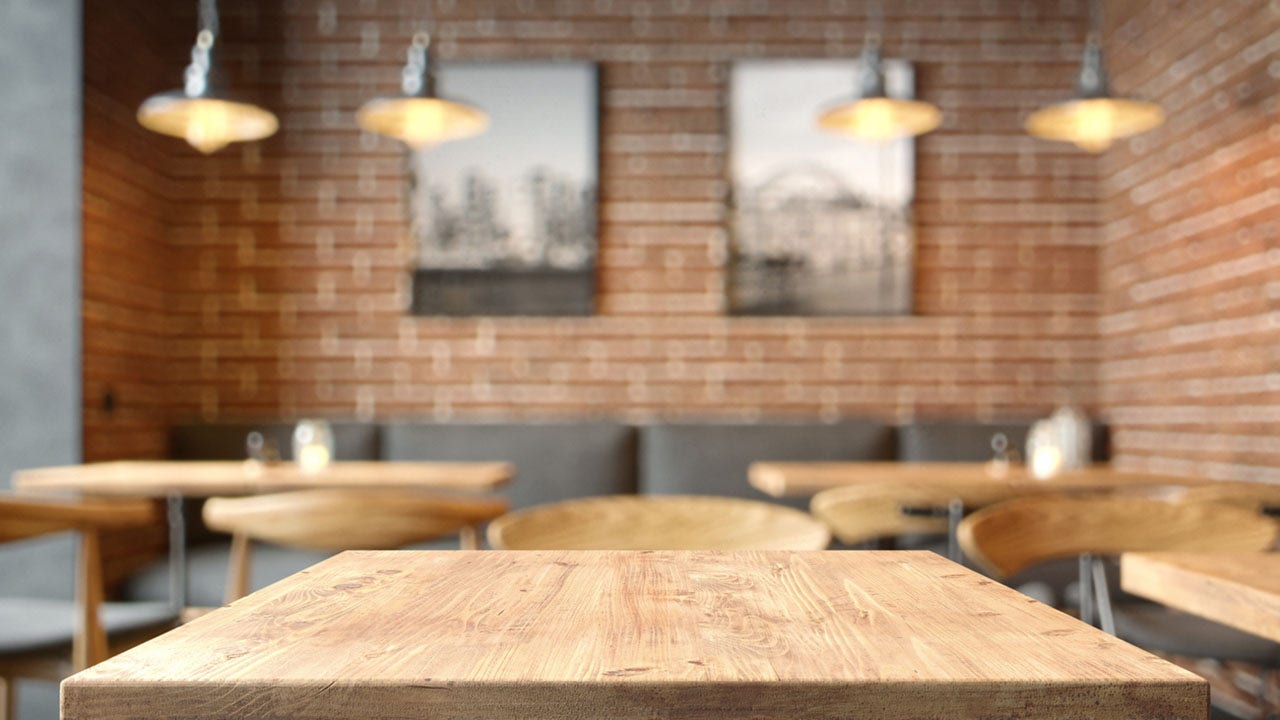 A California restaurant is asking customers to be patient as it struggles with staff shortages, according to a recent report.

Taco Loco in Folsom, near Sacramento, placed a sign inside the restaurant accusing government assistance of recruitment problems, CBS13 reported.

“Unfortunately, no one wants to work anymore because of government and state support,” the sign reads. “That’s why we’s short staffed. Be patient with our staff who chose to come to work today to serve you.”

The message ended with “Thank you for your business, we really appreciate it!”

A California restaurant reportedly put up a sign saying it was having staffing problems due to “government and state handouts.” (iStock)

John Voelz, the owner of Reset Cafe, a nearby restaurant, told CBS13 that he also has difficulty hiring.

Last month, celebrity chef David Burke told FOX Business’ “Varney & Co.” that he has also had trouble staffing some of his restaurants.

“We have restaurants in New York City on the Upper East Side that we can’t open seven days a week because we can’t staff it,” Burke told the show.