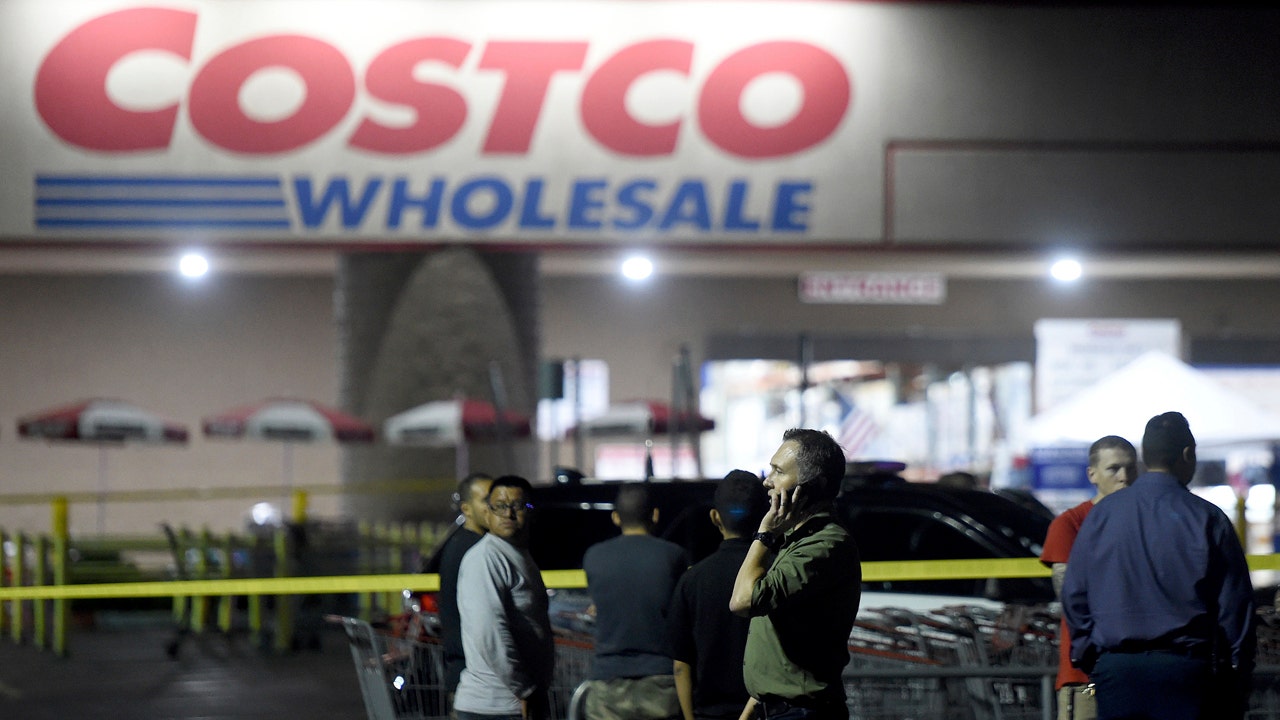 The man who was shot and killed by an off-duty Los Angeles police officer at a Costco in Southern California on Friday was known as a "gentle giant" who was mentally disabled and couldn't have started an argument that led to the deadly confrontation, his cousin said Sunday

The Corona Police Department said 32-year-old Kenneth French from Riverside was shot dead after all "assaulted the officer while the officer was holding his young child," which led to the But his cousin, Rick Shureih, disputes the account released by authorities, counting the Press Enterprise that French was "non-violent, non-aggressive" , "non-verbal" and a "gentle giant."

"He's not the child to trade words, so I don't believe that a verbal confrontation happened," he told the paper.

Shureih, who was not at the store at the time of the shooting, identified the other victims to the Press-Enterprise as French's parents, Russell and Paola French, saying they remained in an intensive care unit Sunday.

In a separate interview with the Los Angeles Times, Shureih said his cousin's mental condition had declined in recent years and that no longer spoke.

"It could have been that he bumped into somebody but couldn't communicate the fact that he was sorry," Shureih said.

A Costco employee talks on the phone following a shooting within the wholesale outlet in Corona, Calif., Friday, June 14, 2019.
(Will Lester / Inland Valley Daily Bulletin / SCNG via AP)

The cousin said the family is working on hiring a lawyer and is seeking the name of the off-duty officer, as well as surveillance video and witness accounts FOX11 reported

"As a standard procedure in such investigations, the Corona Police Department is working closely with the Riverside County District Attorney's Office, which will evaluate the facts and circumstances of this incident, "Corona police said Saturday.

The shooting at the Costco about 40 miles east of Los Angeles Friday night prompted a stampede of frightened shoppers, some who fled the store as others sought cover inside. Witnesses reported seeing an argument between two people near a freezer section when shots rank out at least six times.

The LAPD will continue its internal probe as Corona police and the Riverside County district attorney's office conduct a separate investigation into the shooting. The LAPD said Sunday it had no further information. A Corona Police Department spokesperson told Fox News on Monday that a "very serious active investigation" is underway, and there was no new information since a press release was issued Saturday night.

Los Angeles Police Commission President Steve Soboroff said Sunday it is Chief Michel Moore's decision whether to put the officer on leave, but it remains unclear if that happened.

The Off-duty Officer – assigned to the Los Angeles Police Department's Southwest Station – suffered minor injuries in the incident and was released at a nearby hospital, Officer Greg Kraft of the LAPD's Media Relations Section customs FOX11. His child was not injured during the incident

The department's policies allow off-duty officers to carry concealed weapons as long as they are authorized for on-duty use, according to the LAPD manual.

Fox News Brie Stimson and the Associated Press contributed to this report.