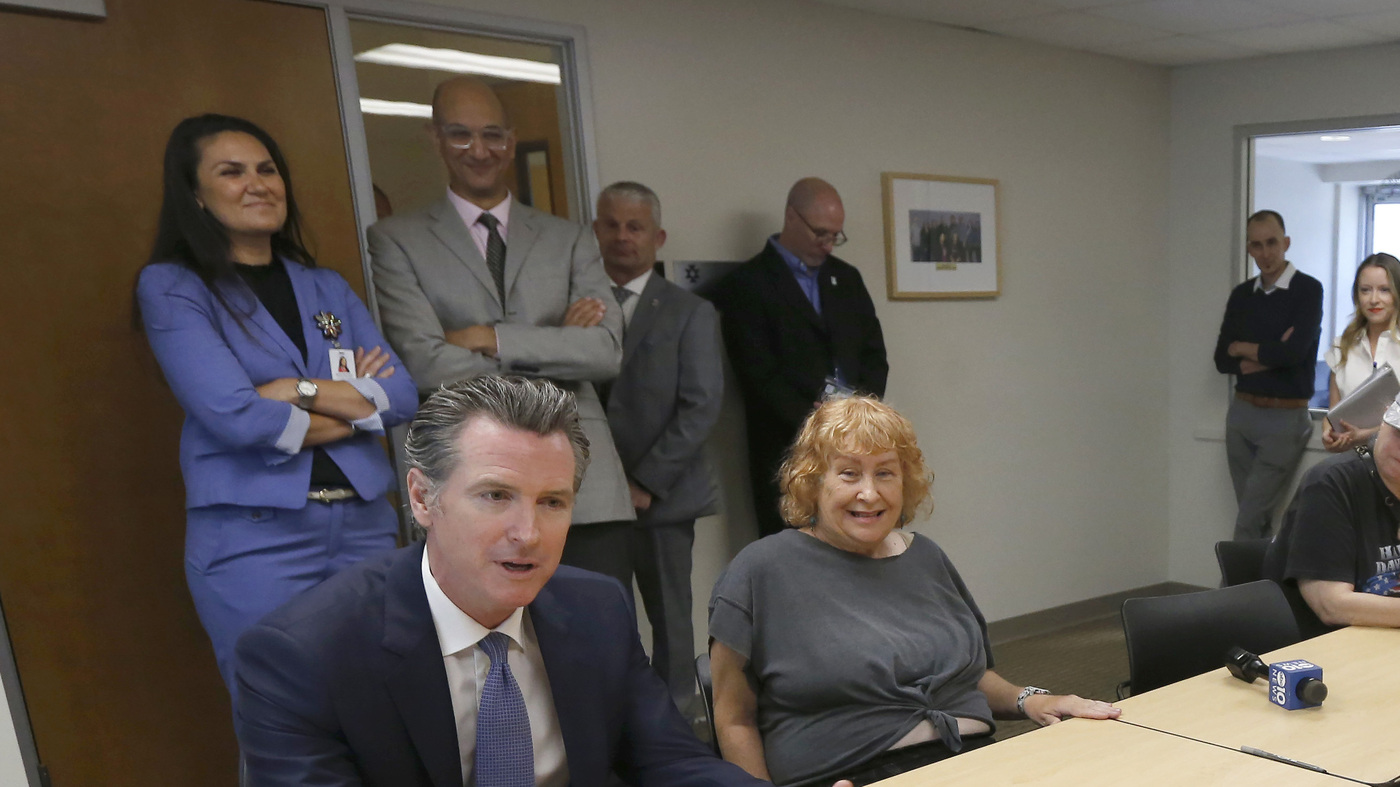 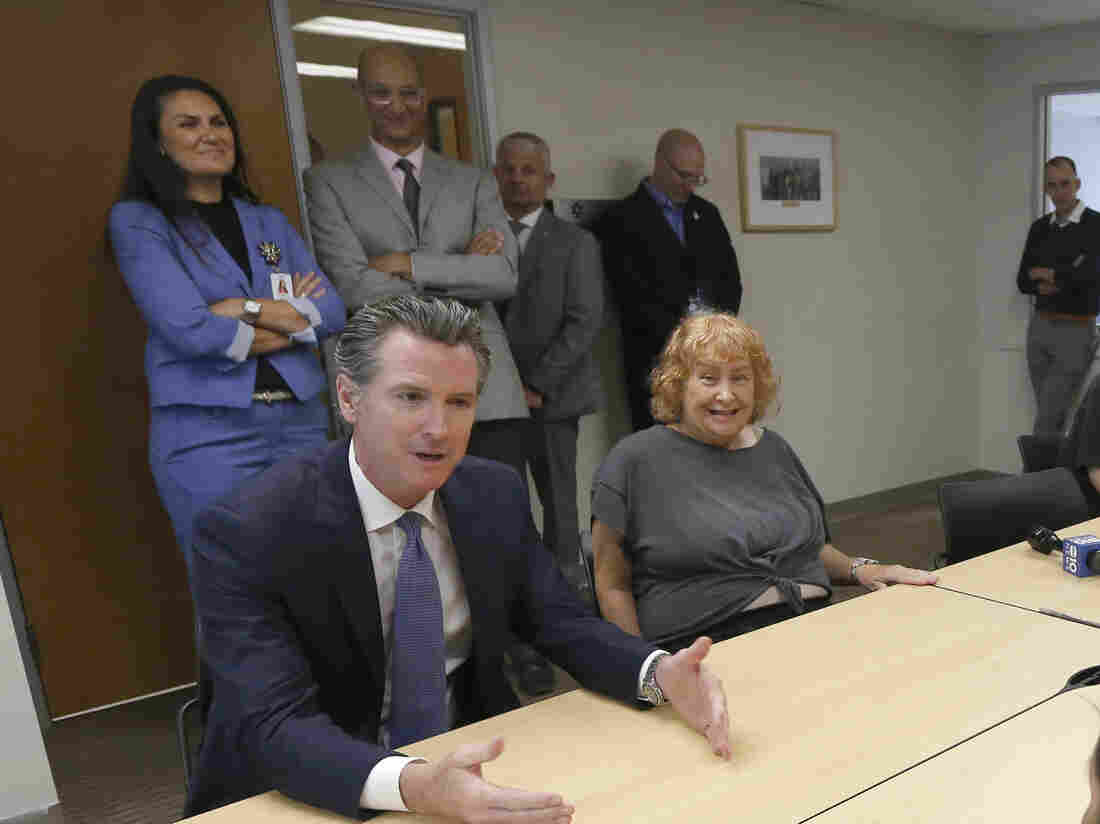 GOV. Gavin Newsom, left, talks with members of a Diabetes Talking Circle during his visit to the Sacramento Native American Health Center in Sacramento Tuesday.

GOV. Gavin Newsom, left, talks with members of a Diabetes Talking Circle during his visit to the Sacramento Native American Health Center in Sacramento Tuesday.


California has become the first state in the country to offer government-subsidized health benefits to young adults living in the U.S. illegally.

The measure signed by Gov. Gavin Newsom on Tuesday extends coverage to low-income, undocumented adults age 25 and younger for the state's Medicaid program.

Since 2016, California has allowed children under 18 to receive taxpayer-backed healthcare despite immigration status. And, state officials expect that the plan will cover roughly 90,000 people.

"The law will not provide health insurance benefits to everyone 25 and younger, but only where income is low enough to qualify," reported The Associated Press.

The idea of ​​giving health benefits to undocumented immigrants is supported by most Democratic candidates running for president, and California's move comes as the Trump administration continues to ramp up its hardline crackdown on unauthorized immigrants. On Tuesday, the state law draws a sharp contrast with Trump's immigration policies.

In California, extending health benefits to undocumented immigrants is widely popular. A March survey conducted by the nonpartisan Public Policy Institute of California found that almost two-thirds of state residents provide coverage to young adults who are not legally authorized to live in the country.

California, the institute notes, has more immigrants than any other state. And an estimated 14% of them are living in the state without legal status.

A national poll suggests that many Americans across the country are far from accepting the notion of giving health coverage to those who came into the U.S. illegally. A CNN poll conducted after the Democratic debates last month found that 59% of those surveyed do not think government-backed health coverage should be provided to undocumented immigrants.