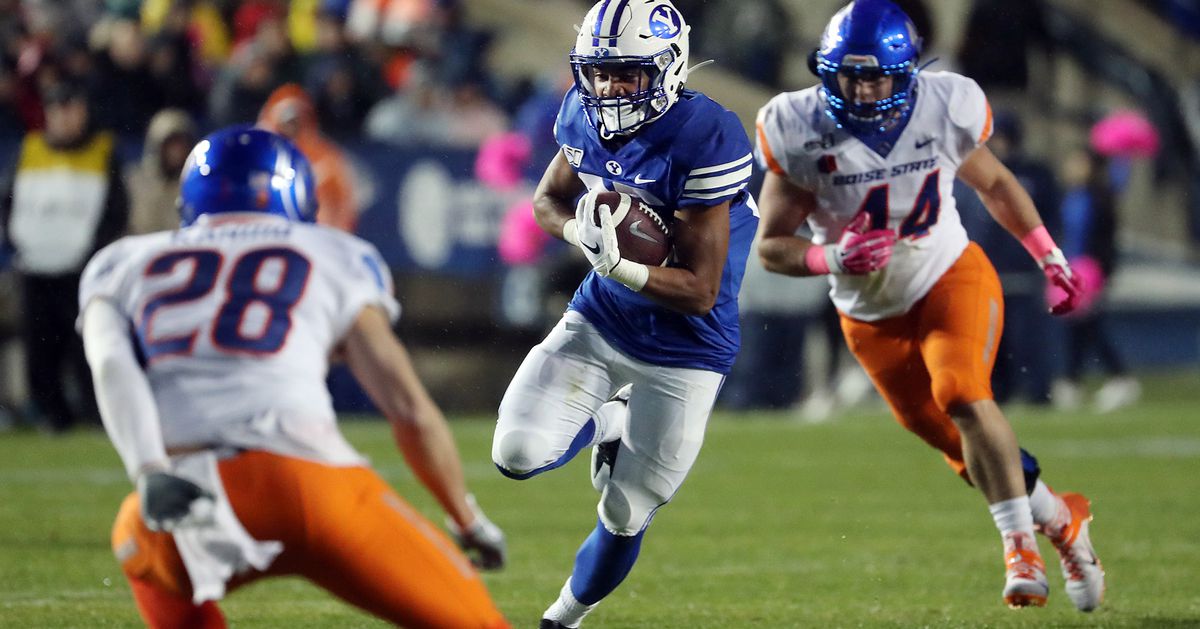 SALT LAKE CITY – BYU-Boise State is back again, giving the Cougars their highest profile Group of five opponents for the new coronavirus-affected 2020 season.

The Cougars and Broncos meet on November 7 at Albertsons Stadium in Boise.

It’s the same date the two programs were set to meet before the Mountain West Conference decision on Aug. 10 to postpone the 2020 season due to COVID-19 health concerns. MWC announced last week that they will play an abbreviated schedule beginning Oct. 24, and announced its revised schedule on Thursday.

“The annual game between BYU and Boise State has become a highly anticipated regional rivalry between two universities with great football traditions,”

; BYU athletic director Tom Holmoe said in a statement. “We are pleased that the Mountain West Conference was determined to play football in 2020 and worked with Boise State to allow this previously planned non-conference game to be played.”

Play-off times and broadcast schedules for the football match will be announced at a later date. The addition gives BYU nine current games in the 2020 season, one of which was postponed in the Army last month.

The Cougars and Broncos have played 10 previous times, with Boise State owning a 7-3 record over BYU. The two schools are currently contracted to play through the 2023 season, with another 10-year deal running from 2025 to 2034.