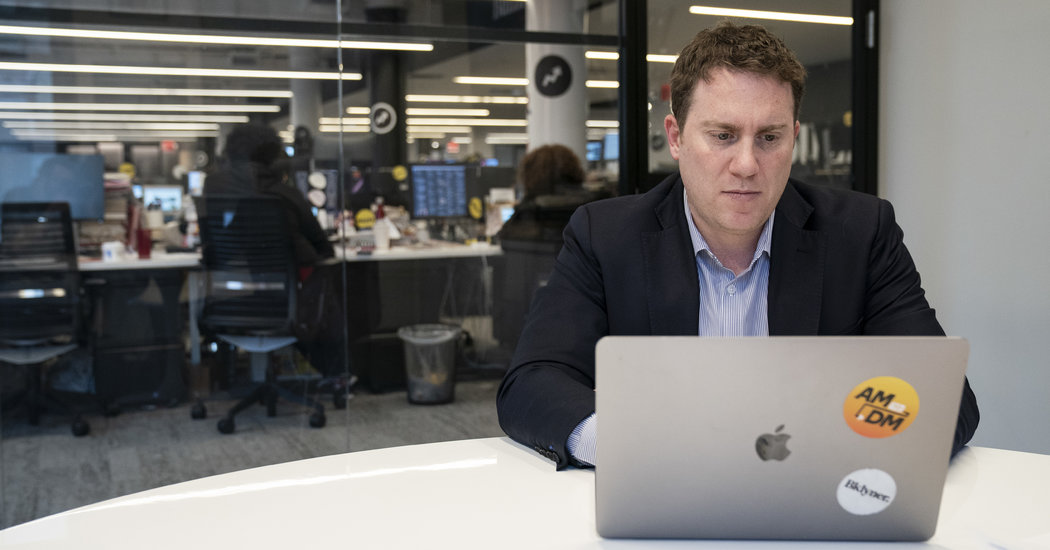 As the former Associated Press top editor Kathleen Carroll described the current reporting environment to me: "It's very, very, very high wire, with a load of rusty razor blades underneath it."

Mr. Woodward and Mr. Bernstein knows better than most what BuzzFeed's reporters and editors are now going through. During their history-making run, the duo misreported that a grand jury had received specific testimony about a secret slush fund controlled by Nixon's chief of staff, H. R. Haldeman. The grand jury portion of the story was wrong, and the White House pounced on the error. But the substance was correct, and history ultimately vindicated them.

Mr. Smith, the BuzzFeed News editor, told me that the special counsel's office was "gnomic" in its denial. "We are confident that our reporting will stand up," he said.

For now, the story has fallen into a nether region occupied by two other recent, potentially groundbreaking stories on the Mueller investigation that have yet to be confirmed by others

The first is a report from the McClatchy newspaper chain that cellphone signals placed Mr. Cohen near Prague in 2016, around the same time the Steele file placed him there for a meeting with Russian officials.

And there was the report in The Guardian that President Trump's former campaign manger, Paul Manafort, had paid a visit to Julian Assange, the head of WikiLeaks, before that organization released a trove of emails that the United States has used Russian agents of stealing from the Democrats.

With the BuzzFeed story joining those two reports in a journalistic limbo country, there are two options for the hair-trigger, Russia-investigation commentariat, said Richard Tofel, the president of ProPublica, the investigative news organization.

, "Mr. Tofel said. "Or two, and both social media and news are a bit of war with this: Wait a minute."