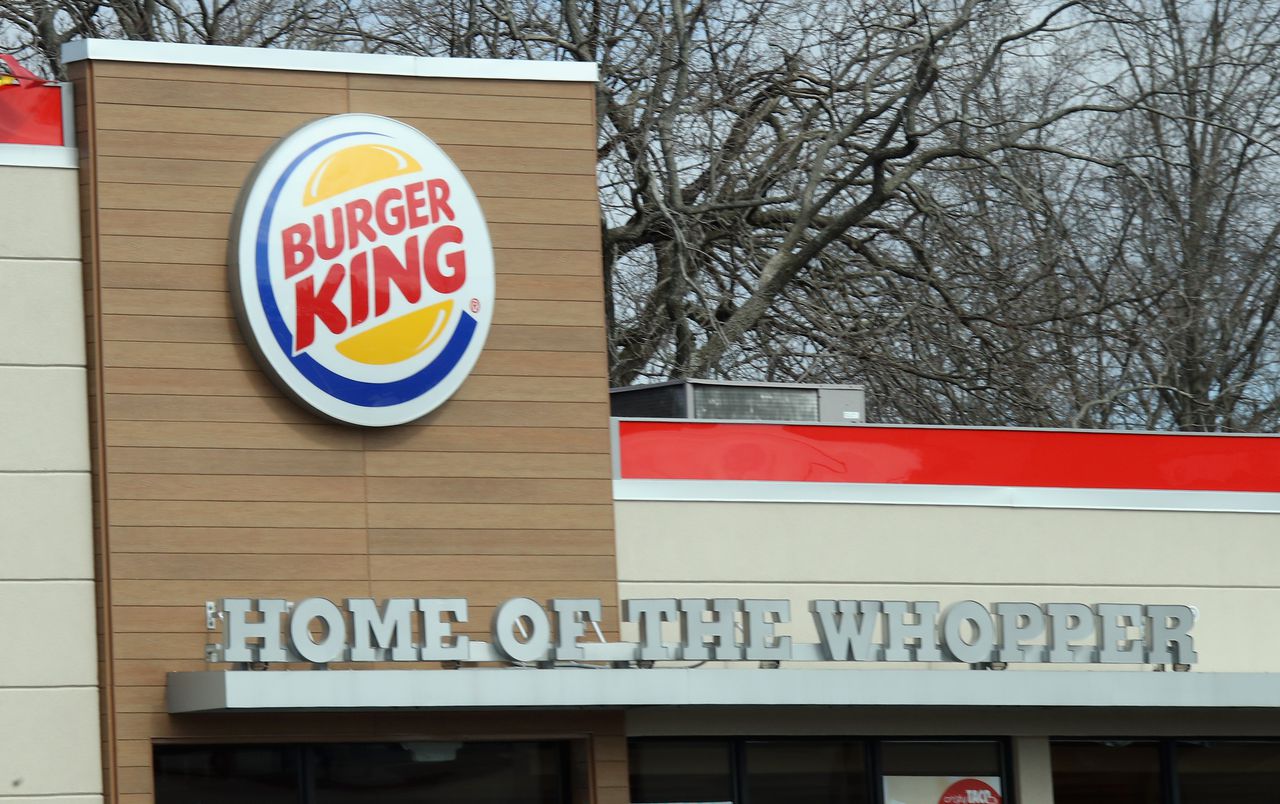 A New Jersey man arguing with Burger King employees for not wearing a mask returned later in the day and strangled one of the workers, authorities said Monday.

The attack took place shortly after noon. 16 on March 27 at the fast food restaurant on Route 23 in Wayne, according to Police Captain Dan Daly.

David Siversten, 47, of Wayne, walked into the business, approached the female employee, “wrapped both hands around her neck and began to strangle her,”

; Daly said in a statement.

“The attack only ended when another female employee intervened,” Daly said. The victim complained of pain but refused transport to a hospital, he added.

Siversten ran before police arrived, Daly said. Officers later found him sitting in a driveway on the nearby Newark-Pompton Turnpike, Daly said.

“As the officer approached, the suspect came up to him and said, ‘You got me,'” Daly said. “The suspect was agitated and appeared to be under the influence of alcohol.”

Daly said Siversten was the same man who came in at Burger King earlier that day and argued with restaurant staff that he was not wearing a mask.

“He fled the restaurant before the police arrived, also in that incident,” Daly said.

Officers brought Siversten back to the restaurant after the choking incident, and the worker identified him as the man who attacked her, Daly said.

Siversten was charged with aggravated assault. During treatment, he allegedly became cooperative and “and injured himself by deliberately throwing his head into the steel bench to which he was tied,” Daly said.

Daly said Siversten was taken to a local hospital, treated and then taken to Passaic County Jail to await a court hearing that first came out.

earnings, financial data and recovery on the radar