Bungie wants feedback on Destiny 2’s festival for the lost, so here’s mine 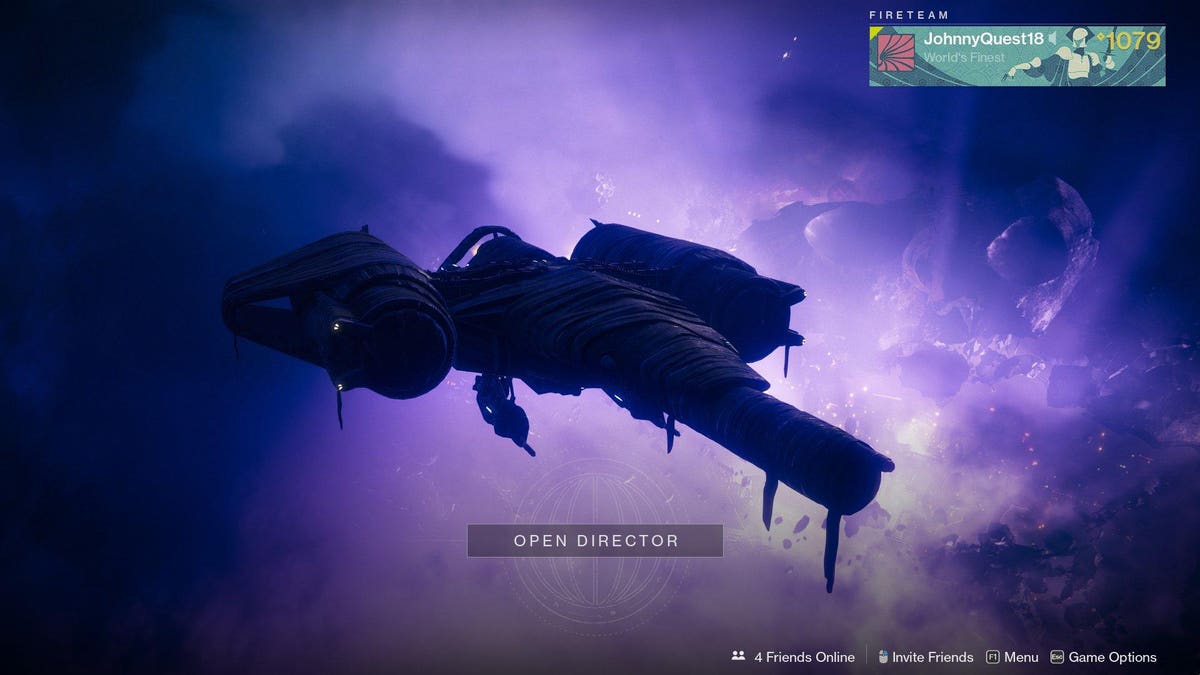 This week on Twitter, Destiny 2 community manager DMG has asked people to call in with their feedback for the Festival of the Lost as it is all collected and can be implemented in future iterations of the holiday event.

Well, here I am with a daily Destiny column to fill out and I have some thoughts. I would say that by baseline, I understand that this year’s Festival of the Lost was probably implemented at the last minute to some degree, given that it might have been completely different if it had been launched when Beyond Light hit. But we do not know these details with certainty and we only have the final product we need to proceed with.

So let’s break it down.

Coders are bad, regardless of their drop rate – Codes were a bad idea, poorly implemented. Even when the drop rate was increased, the optimal process for the “Agriculture” Festival of the Lost was to … run patrols or Nightmare Hunts to get numbers, then run a single run (or AFK firewalled run) of the haunted forest to open five cache chests at a time. You have already implemented other activities in the festival with sweets and coins, I do not know why they needed to force people to run 3-5 or more other, non-forest activities to make an optimal forest run. It seems bizarre. All it would have taken was … getting further into the woods, getting more caches at the end. Right now, there was literally no need to get to more branches, and it actually felt like a waste of time and effort.

The armor sets became row – This is easily my favorite set of event armor they’ve ever made, and miles better than the glowing skeletons from last year, which I would consider the worst Eververse set besides the Guardian Games armor. More ultra scary Guardian armor in the future thanks. In a perfect world we would be able to make these ornaments through deforestation somehow, but I understand that holiday events are meant to make money. That said, Bungie has previously been shown to be open to taking Eververse armor out of the store and using it as a prize reward (Prophet Daito Armor), so never say never.

The cannons were a bust – Again, this was probably a last minute thing, but just bringing the last two years of cannons back with random rolls was boring, and the cannons are not very good at first (I guess Horror Story is okay). I certainly would have liked to have seen similar, Duty Bound as a 1.0 weapon given new life as “Death Bound” or something with new perks. In the end, I was simply not motivated enough to breed these.

Making exotic cosmetics is amazing – This is a very positive change! The ability to get the exotic ghost, ship, and sparrow from Eve through grinding challenges was a solid move. Granted, the challenges were bad due to the encryption problem, but the concept was at least good in theory. I think Bungie has realized that we like to earn this kind of stuff instead of buying them in Eververse.

Better finishers – Come on, it’s Halloween. Give us like a murder cutter where you slaughter enemies with a meat clover or something. An empty blow? What has that got to do with Halloween?

Masks – Like a mask design it’s fine I think, although the paper max effect makes many of them look pretty weird. And I like the idea that different mods do things in Haunted Forest. But the problem with masks is that A) they do not have a place for things like Warmind Cells or Charged with Light mods so they screw up builds and B) I just bought this amazing Hunter werewolf helmet and I can not wear it because I have to wear a mask in that castle for a month.

Retire in the haunted forest – Basically, I think it’s time for the forest to go. I do not know if it will be withdrawn by force through sunset, as it is presumably part of Mercury, but if not, I mean, it has been three years now, and this event has hardly changed. That’s fine, but I think it’s time to move on. Haunted EAZ, maybe? Or really, just a brand new thing would be good at this point and then you can use to for another three years I suppose.

More secrets – Getting the Ascendant lens, which seems to be able to lead to something cool and secret, is nice. But if not, do not tease us with things that do not go out. I would love that more secret things like this are integrated into holiday events that lead to really good rewards. I’m not saying make this a “you had to be there” type as you can just give the reward to people who missed it later, but they will miss the fun part of the secret hunt at that point.

So yes, those are my thoughts. Would love to hear your own on Twitter. Let me know.

The results of the iPhone 12 drop test are: Ceramic shield is as hard as it sounds