Bungie director addresses the future of the future 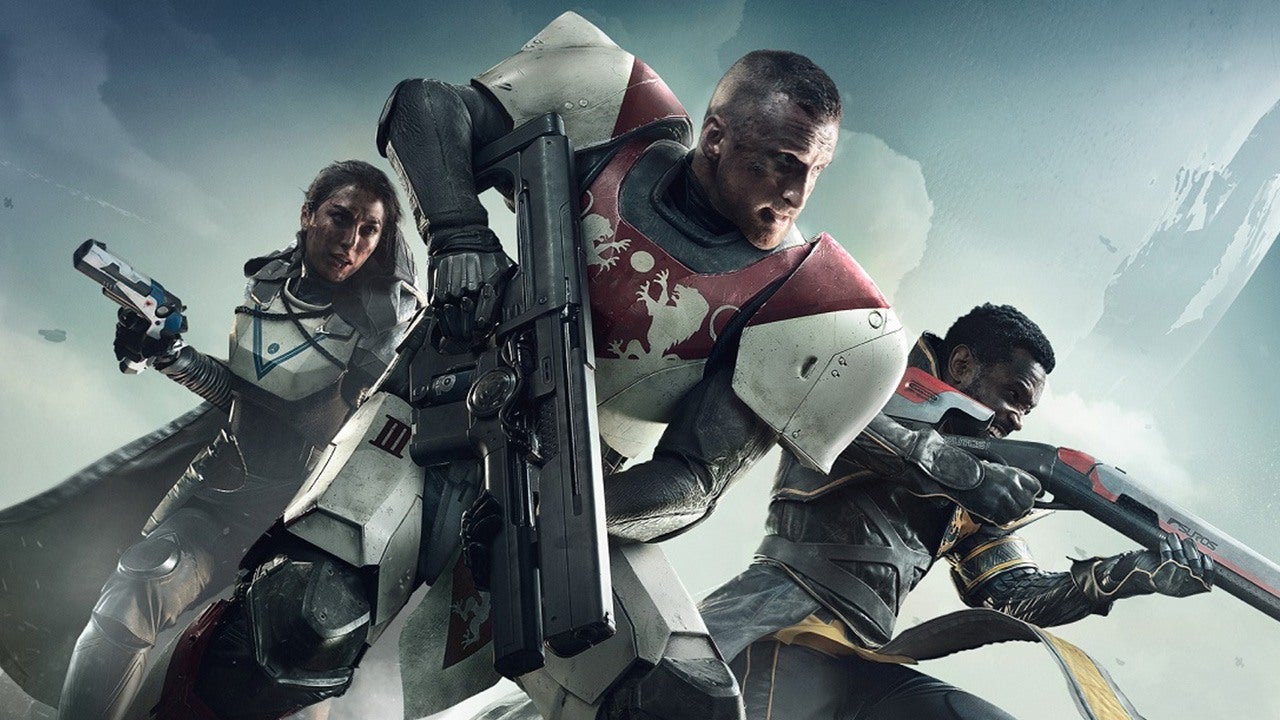 After Bungie's split from his publisher, Smith has posted on the company's website and thanks Activision and other development partners for their help to the series so far, before describing the short and long-term plans for the series.

In the short term, Bungies continues to "continuously build the content we promised to the Annual Pass." Smith acknowledges criticism of the latest expansion's high demands and, in return, says: "We want to find the line between new content that many players can play and aspiring content for players to move forward. . "

Smith is more strict about long-term thinking, but makes it clear that" Bungie is committed to Destiny. We created the universe and we keep our future completely in our hands. "[1

9659008] Interestingly, he also explains that "the great majority" of Bungie is working on the Destiny content of the future – perhaps the minority is working on something completely new?

It's a question we need to consider for now, but our own Fireteam Chat team has opinions about what the split means for Destiny and Bungie as a whole.

Joe Skrebels is the IGN British viceaditor and he wants a Destiny XCOM crossover, thank you. Follow him on Twitter .