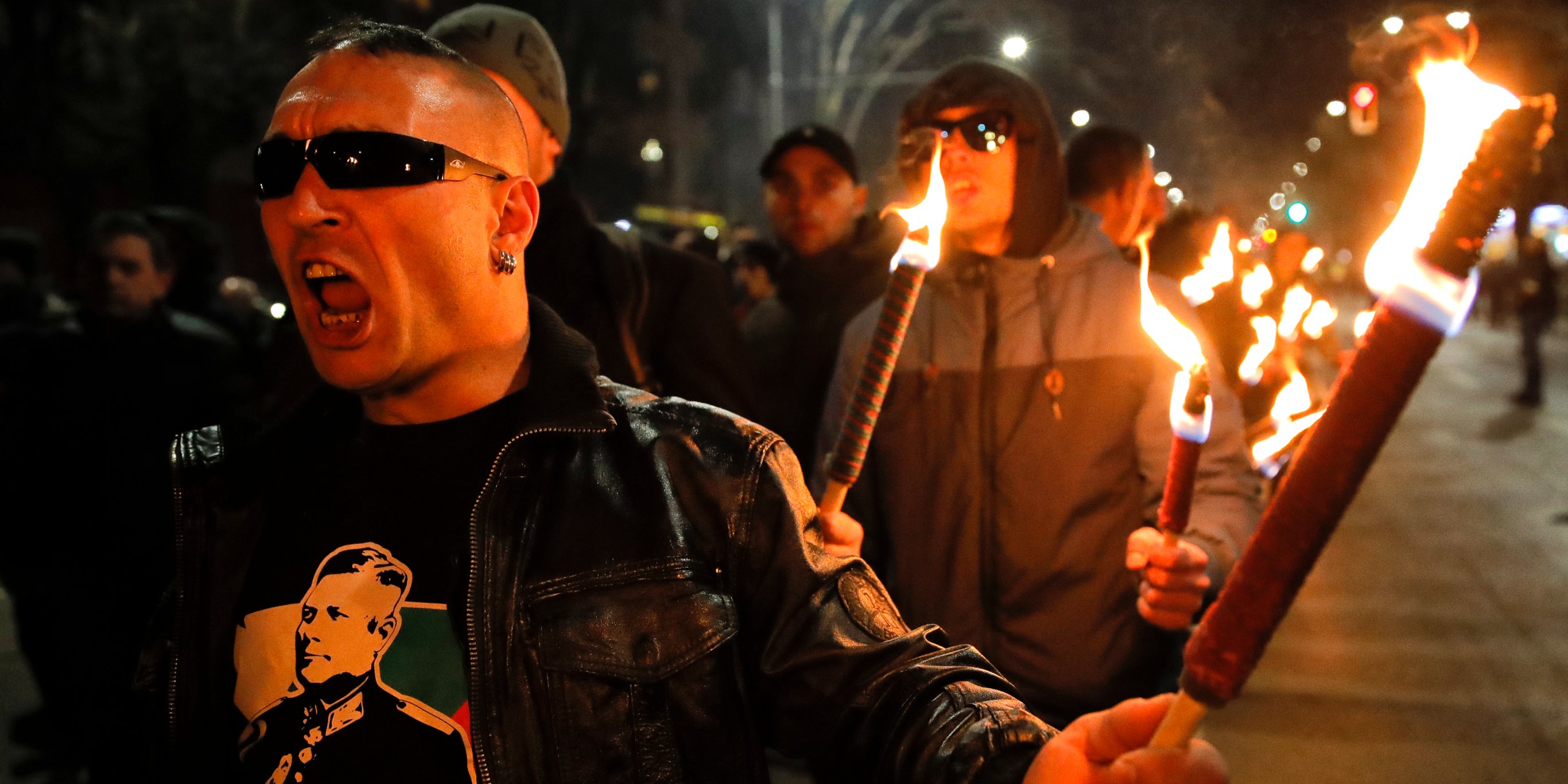 SOFIA (Reuters) – More than 2,000 traveling activists from several European countries were launched in Sofia in Saturday to honor a Bulgarian Nazi general, despite opposition from the Balkan political parties and Jewish groups.

The procession, known as Lukov March after Hristo Lukov, who led the Nazi union of Bulgarian national legions in the 1930s and early 1940s, continued after a court violated the Sofia municipality's ban in another year in a row.

Participants, mostly young men in dark clothes, many load-bearing swastikas and make the Nazi greeting, make garlands in Lukova's former home in the midst of heavy police security. Some activists had come from Germany, Sweden, Hungary and elsewhere.

"General Lukov was a brave military officer – a war hero who inspired the revival of the Bulgarian army," said Zvezdomir Andonov, one of the march organizers.

Prior to March, hundreds of people participated in a counter-protocol under the slogan "No Nazis on the streets". Police did not report any incidents during the protest or March.

The Jewish congress of the world, other Jewish groups and the political parties of Bulgaria had called for suspension.

"It is utterly abominable that in 2019 in Europe, the place where the Nazis attempted to eradicate the entire population of Jewish men, women and children, far right-wing, continues to parade unimpeded through the streets with swastikas, SS symbols and messages of hatred for Jews and other minorities, "says WJC Executive Vice President Robert Singer.

Lukov served as the Bulgarian War Minister from 1935-1938, which made close relations with senior Nazi officials in Germany. He also pushed through a law modeled on the Nuremberg Law of 1935 in Germany, which removed the Jews from their civil rights. Lukov was murdered by Communist partisans in 1943.

Bulgaria fought in World War II on Germany's side, although the government of King Boris III refused Adolf Hitler's demand to postpone the country's Jews to death camps in Nazi Poland and elsewhere. This meant that most of Bulgaria's Jews were not killed in the Holocaust and survived the war.