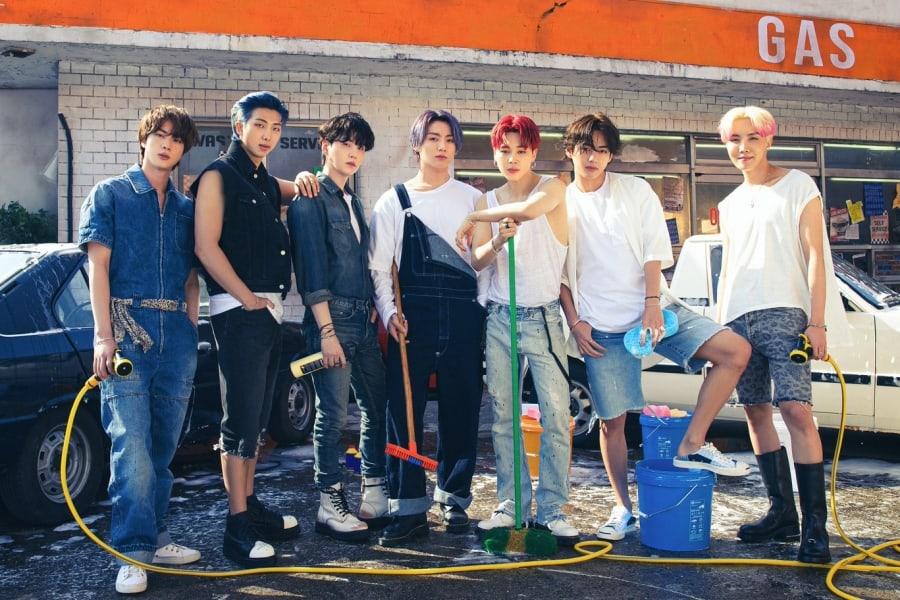 BTS already dominates music charts across the globe with their new song!

On July 9, BTS released the CD version of their smash hit “Butter” as well as their brand new track “Permission to Dance”, which was co-written by Ed Sheeran.

Within hours of its release, the song shot to the top of the iTunes charts in several countries around the world. From kl. 9 a.m. KST on July 10, “Permission to Dance” had already hit No. 1 on iTunes Top Song Lists in at least 92 different regions, including the United States, Germany, Japan, Canada, Italy and Australia.

In addition, BTS’s music video for “Permission to Dance” has picked up at impressive speeds and has risen over 1

BTS will also appear “Permission to Dance” during their upcoming guest appearance on “The Tonight Show Starring Jimmy Fallon” next week. The group returns to the show for two nights on July 13 and 14 at. 23.35 ET.

How does this article make you feel?