Brody Jenner throws shade on Caitlyn: I don't expect much from here 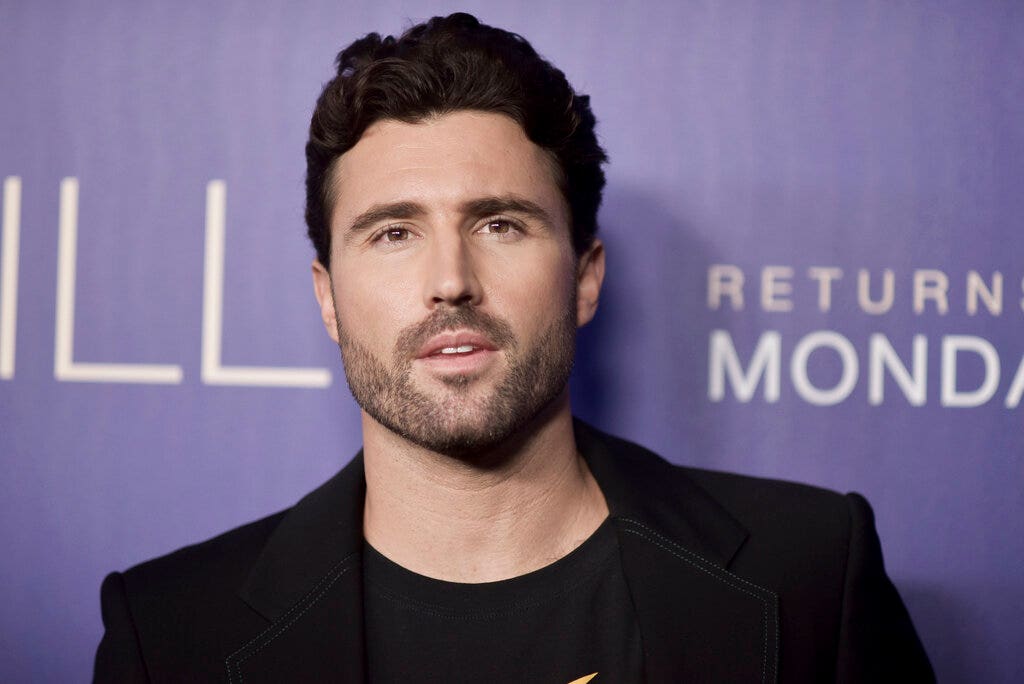 Brody Jenner, Caitlyn Jenner's son from her second marriage, threw the reality star during Monday night's episode of "The Hills: New Beginnings," counting his co-stars he's learned not to "expect too much from her."

Brody Jenner, 35, made the comments during a conversation about what it was like to grow up with famous dads. Jenner admitted that she didn't feel close to his father, who was then "Bruce Jenner," before transitioning into a woman in 2015.

"I didn't really grow up with my dad," Jenner said. “When I was really little, we had to spend a little bit of time. But when he started the family with the Kardashian family and all that, I didn't really see much of him. ”Jenner later elaborated that his father was largely absent throughout his childhood, having missed his graduation and most of his Birthdays. He described their relationship as "very surface."

Though they became closer in later years, Jenner said, the two became distant once again after Bruce became Caitlyn.

"I was just getting to know Bruce, and then Bruce became Caitlyn," Jenner admitted. “Caitlyn is a totally different person than Bruce. It is true, but Bruce is always holding a lot of back and being somebody totally different. ”

He added:“ My dad, she's like a 15-year-old -old girl now. She's a totally different – I mean, it's awesome. It's great. She's happy, she's running around. She's off living her life, so what I've just been expecting too much from here. ”