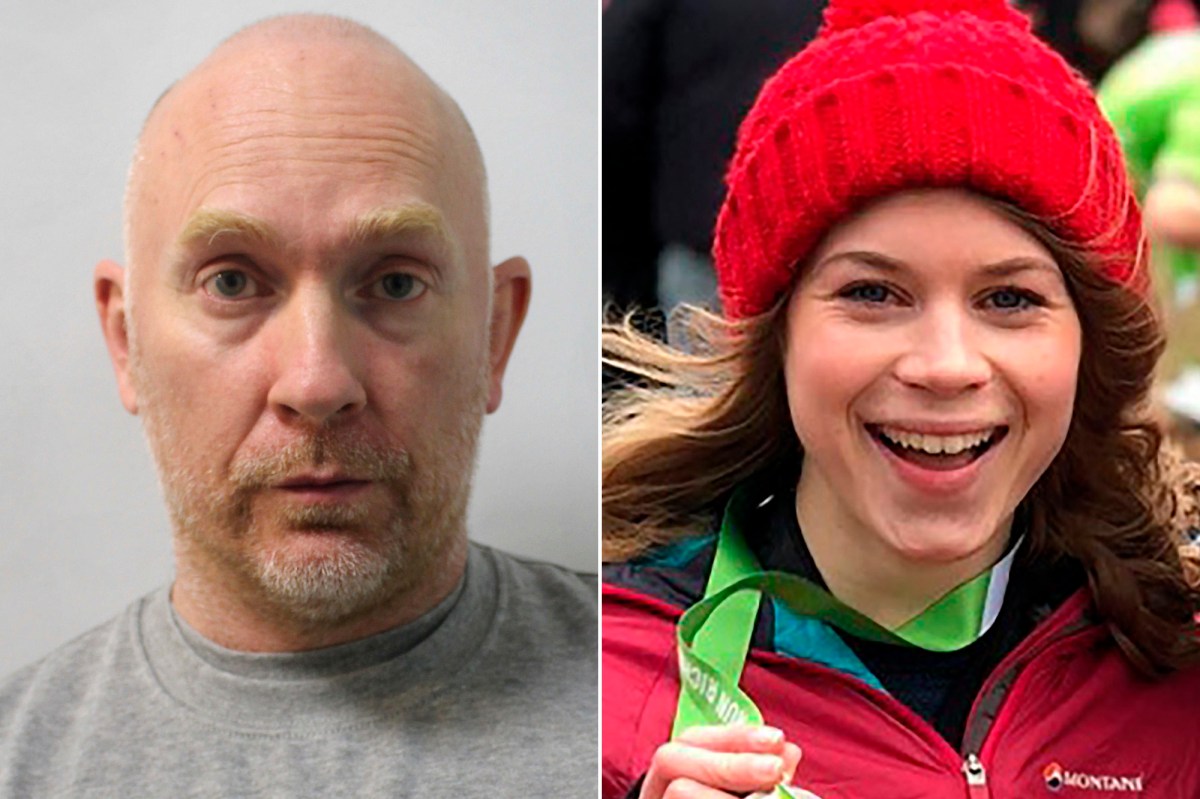 A British officer on Friday pleaded guilty to murdering Sarah Everard after taking her out of a street in London and raping her.

Wayne Couzens – a member of Scotland Yards’ armed parliamentary and diplomatic protection command unit – had already admitted at a previous hearing the kidnapping and rape of the 33-year-old marketing manager.

The 48-year-old London policeman filed a guilty plea of ​​murder on Friday at London’s Central Criminal Court, which was shown by video link from Belmarsh’s high security prison.

Bearded and wearing a blue sweatshirt, he sat with his head bowed and replied “Guilty, madam” when asked how he prayed.

His guilty plea represented “genuine guilt and remorse for what he did,”

“As he said to us this morning, he will bear this burden for the rest of his life, and he deserves it – his words, ‘and I deserve it.’

“He accepts the victims in this case are the Everard family and friends, not him,” Sturman told the court.

Couzens has not yet revealed where he raped and killed Everard, whose disappearance on March 3 triggered a national bill on women’s safety in Britain with King Kate Middleton among those who left flowers.

“We still do not know what led him to commit this heinous crime against a stranger,” prosecutor Carolyn Oakley said.

“Today is not the day to hear the facts about what happened to Sarah. Today is a day to remember Sarah and our thoughts remain with her family and friends. ”

Couzens is due to be sentenced during a two-day hearing starting Sept. 29.

Everard, 33, was abducted as she was walking home from a friend’s house in south London on March 3, and her last picture was captured on grain security camera footage.

Her body was later found about 80 miles away in the woods of Kent. A post mortem last month concluded she died of compression of her neck.

She had never met her killer before that night, prosecutor Tom Little said, explaining they were “totally strangers.”

Couzens joined London’s Metropolitan Police in 2018 and had most recently served in the specialized armed unit responsible for protecting embassies in the capital and parliament.

“Everyone in the Met is sick, angry and devastated by this man’s really horrible crimes. Everyone in the police feels betrayed, “said the force’s chief of staff, Commissioner Cressida Dick.

“No words can adequately express the deep sorrow and anger and regret everyone in the Met [feels over] what happened to Sarah.

“Today as every day, our thoughts are with Sarah with her family, with her loved ones, and they always will be.”