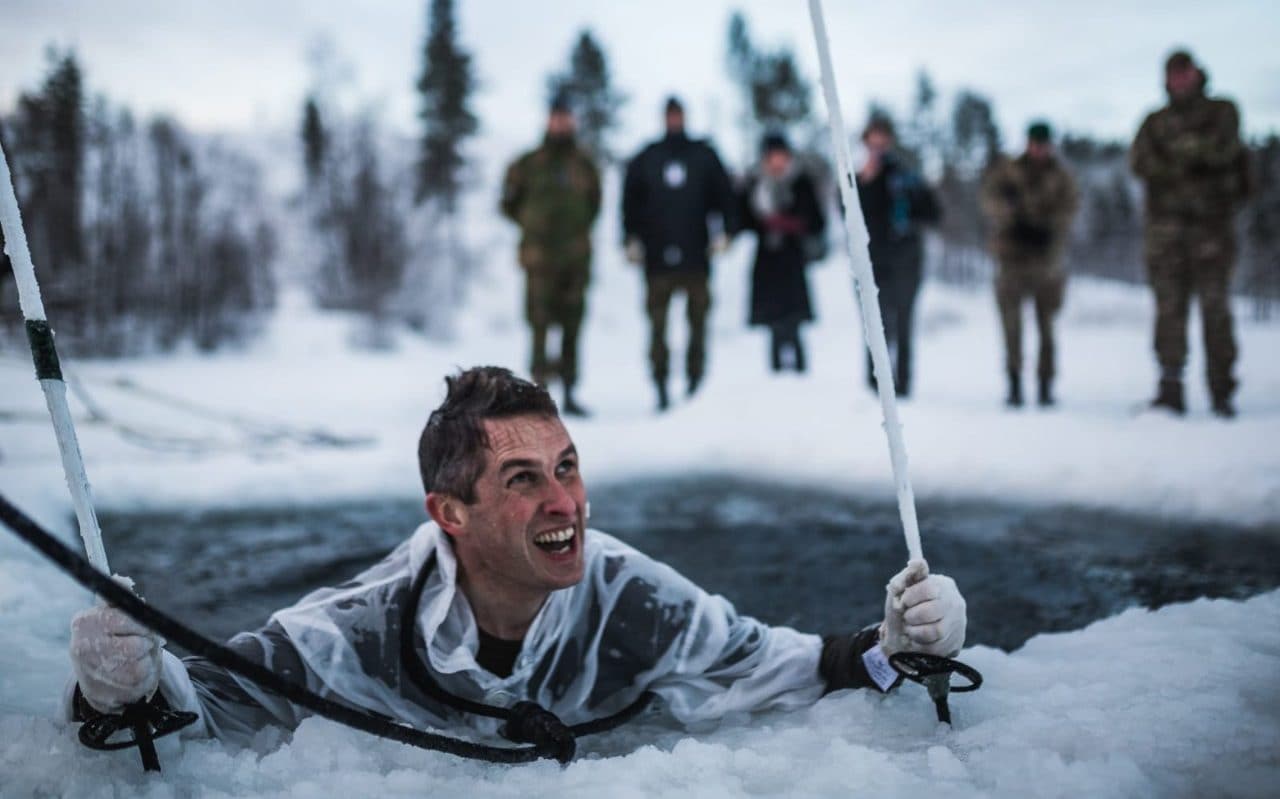 B ritual forces are to step up Arctic deployments to protect NATO's northern flank from Russia, Gavin Williamson has announced.

The Defense Secretary said the Royal Marines have launched a ten-year program that will see over thousand troops train each year with their Norwegian counterparts, building up to a Brigade-strength deployment in the near future.

In addition, he announced that Britain's new fleet of submarine-hunting aircraft will fly over the Arctic next year in their first deployment.

Mr Williamson was visiting Royal Marines conducting winter training at their new base in Bardufoss, northern Norway, where temperatures have reached as low as -30 ° C. He said the new P8 Poseidon Maritime Patrol Aircraft will fly in the Arctic to counter Russian submarine activity that is back to Cold War levels.

The Defense Secretary said: “Whether it's sharpening our skills in sub-zero conditions, learning from longstanding allies like Norway or monitoring submarine threats with our Poseidon aircraft, we will stay vigilant to new challenges.”

The Arctic visit comes amid criticism of the Defense Secretary for jeopardizing UK-China trade talks by announcing the deployment of a Royal Navy warship to the Pacific.