British climber who was on Everest overcrowding dies during climb 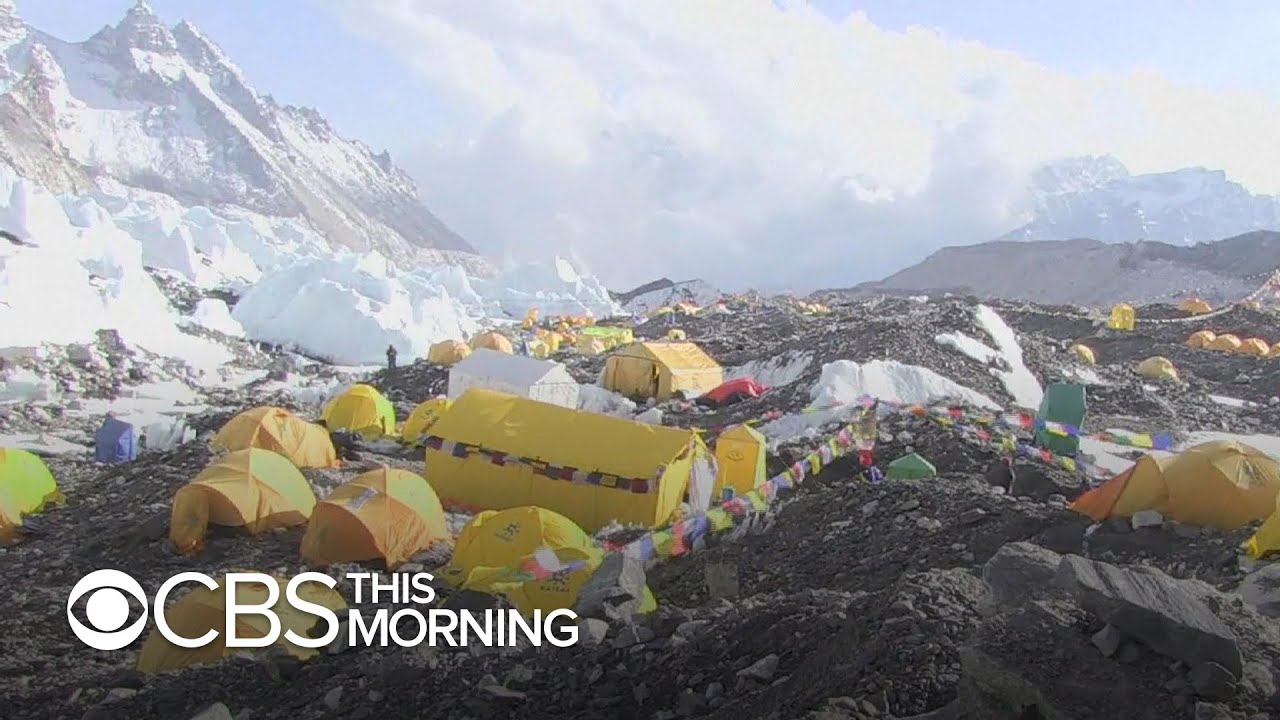 A British man has died climbing Mount Everest amid a record number of people attempting to scale the world's highest mountain. Over the weekend, Robin Fisher became the first person this year to attempt the climb. Fisher had posted a video to Instagram, warning that overcrowding the mountain could prove fatal. Jericka Duncan reports