British Airways flight mistakenly landed in Edinburgh instead of Dusseldorf 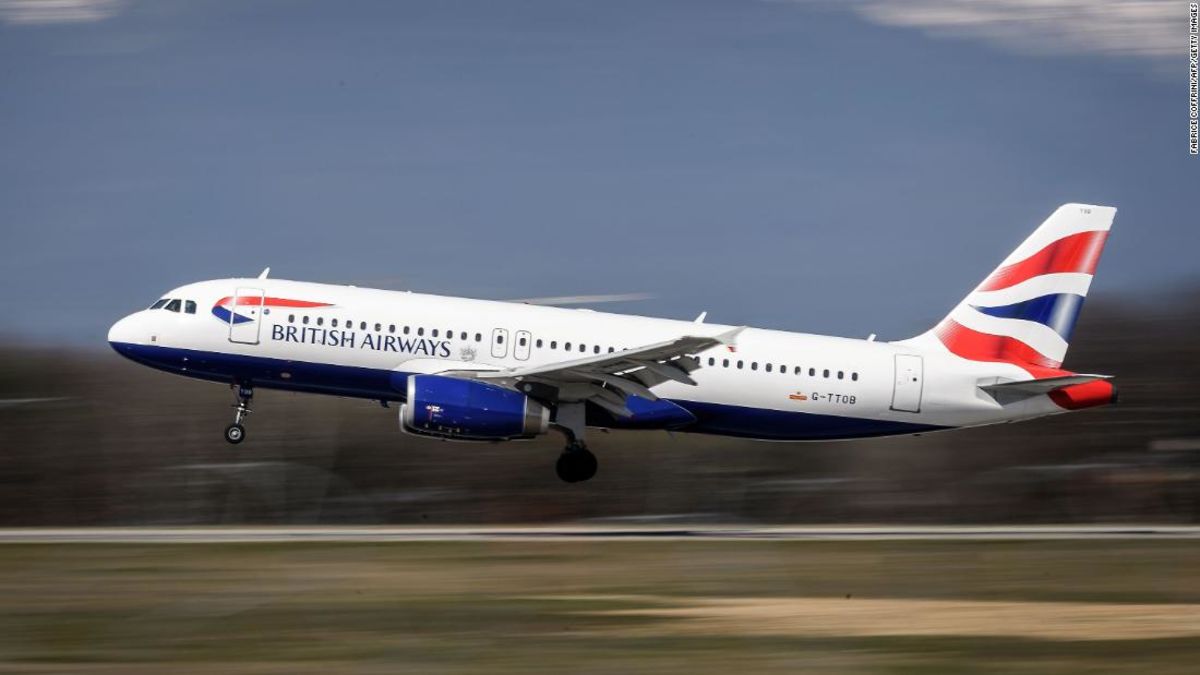 London (CNN) – Passengers on a British Airways flight from London's City Airport to Dusseldorf in Germany were with a surprise Monday morning when their plane touched down in the Scottish capital, Edinburgh.

The error was down to an incorrectly filed flight plan, leading both the pilot and cabin crew to believe the flight was bound for Edinburgh.

The flight was operated by German leasing company WDL Aviation on behalf of the British Airways subsidiary airline BA CityFlyer. The incorrect flight plan was filed at WDL Aviation's offices in Germany.

After landing in Edinburgh, the plane took off a second time for Dusseldorf.

Piotr Pomienski, a student at Imperial College London, told CNN his girlfriend Zsófia Szabó was on the plane that landed in Edinburgh by mistake. "I saw on Flightradar that the flight was flying north instead of south, but I assumed it was a system error of some sort. That is until she wrote to me that they're in Edinburgh."

Szabó told CNN she realized something wasn't right when she saw mountains outside the plane, instead of the "usual german industrial landscape."

"When we started descending and I saw some hills / mountains, I did think that this is how Eastern Netherlands / Western Germany should look like but I assumed we took some small detour," she said. "Then my colleague sitting across the aisle from me told me to check Google Maps ̵

1; and it showed us around Carlisle."

"The information then spread around quite quickly. Everyone started asking everyone else where they were going – everyone was for Dusseldorf. "

" When we landed there was a bit of a hilarious moment when the flight attendant asked for a show for the people going to Dusseldorf, which turned out to be everyone, "she said.

The captain subsequently apologized to the passengers, counting it would be refuel before heading to Germany.

"Most of us found this situation quite funny," Szabó said. "People on phone calls trying to find everyone that they've got in the wrong city."

Another passenger on the flight, Son Tran, told CNN: We were not flying over the Channel. We only realized that we are descended on approach and asked the crew. "

In a statement, a spokesperson for British Airways said the airline was working with WDL Aviation" to establish why the incorrect flight plan was filed. "

" We have apologized to customers for this interruption to their journey and will contact them all individually, "the spokesperson said.

WDL Aviation said in a statement:" We are working closely with the authorities to investigate how the obviously unfortunate mix-up of flight schedules could occur. ”At no time has the safety of passengers been compromised.We have the passengers on the flight with number BA3271 to Dusseldorf after the involuntary stop into Edinburgh. "