Brexit goes off the cliff, again 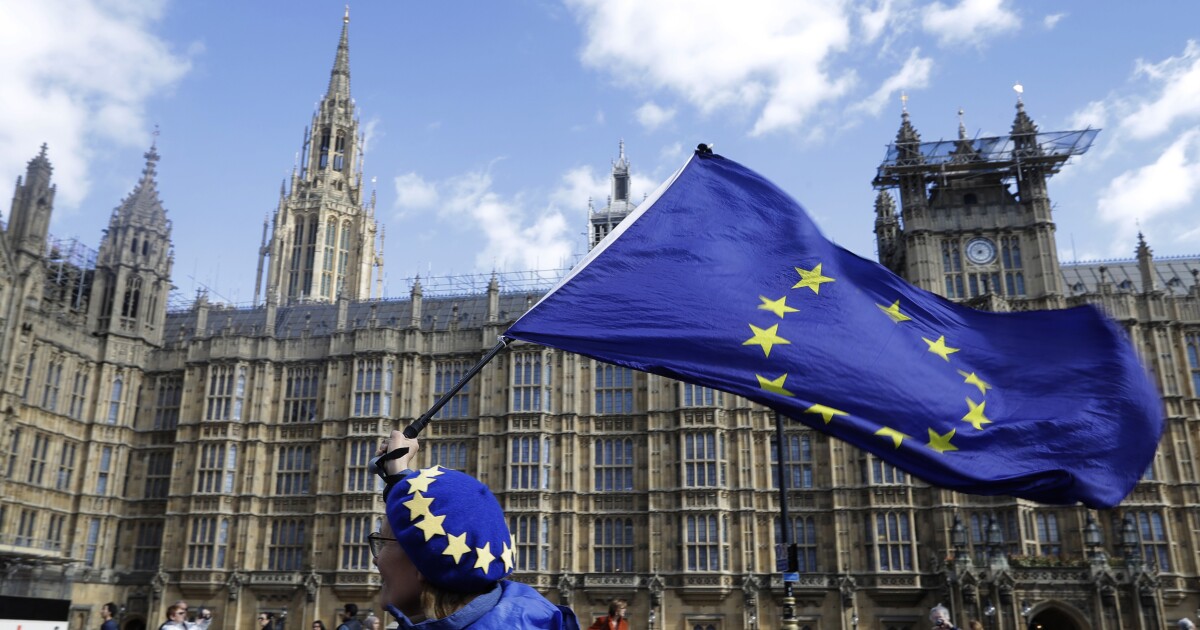 It was supposed to take effect this week, but Brexit continues to be trapped in a political black hole.

In the British House of Commons on Tuesday, Prime Minister Theresa May announced that she will not call a third vote on her Brexit withdrawal agreement with the European Union. May stated that unless members of parliament can find an alternative Brexit arrangement, they will again delay Brexit from taking place, at least until EU elections scheduled at the end of May. But seeing as there is obvious majority support for alternatives to May's deal, Brexit itself is increasingly at risk.

It's hard to see where we go from here.

There's little indication that MPs will change their minds and give them the votes they need. At the same time, the opposition Labor Party now sees May's inability to effect Brexit as making a general election more likely. It is therefore opposed to the prime minister in the hope that she will be forced to call an election that gets them into power.

If Brexit is delayed until June, then May may call an election that gauges public support for the various Brexit proposals that each party is offering. Alternatively, she may seek parliamentary assent for a second referendum on Brexit itself.

But the topline is simple: Brexit continues to be a big mess. Very little is certain anymore, including whether Britain will ever leave the EU at all.