Brexit: EU leaders are not planning an appointment as other options are resolved 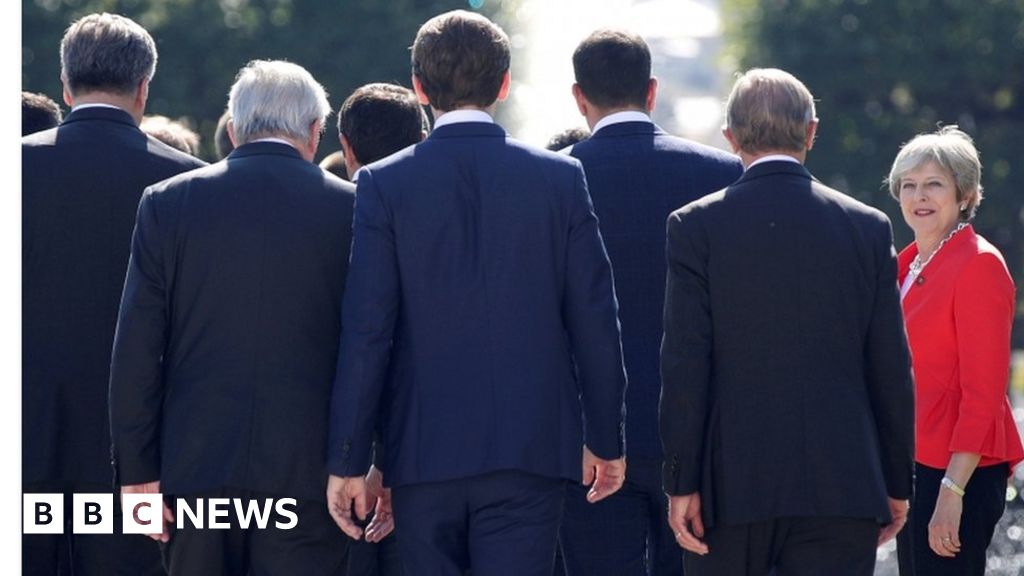 EU leaders enter this weekend with a heavy heart. They have theoretical knowledge that all Brexit opportunities remain on the table, and they have not completely abandoned the hope of a negotiated UK departure, but there is little confidence here that the Prime Minister or Parliament will do it.

After all, drama has the money and time that EU leaders have spent on Brexit for the past two years (summits, dedicated government departments, no planning), all the hard and hard implants that the EU and UK negotiate teams, Europe's leaders ask themselves what is to be shown for everything.

The ongoing Brexit divisions in parliament, government and Theresa May & # 39; s cabinet were on screaming technicolor screen again last week.

EU leaders used the threat of a no-deal Brexit as a negotiating tactic (as did Britain). They now believe that this is a very real prospect.

It has led a number of countries ̵

1; especially France – to question the logic of delaying Brexit for much longer.

They wonder if Britain will ever join a Brexit Way Forward – be it a softer Brexit, no deal or no Brexit.

Would a Brexit extension allowing for a choice or another referendum really decide the question, they ask?

Or will the EU and the UK end up in a non-bid scenario after countless extra months of worrying (and expensive) uncertainty?

He is far from excited about the idea of ​​having a recalcitrant Britain – with 8.5 toes already out of the club – overshadowing cases for the near future.

In the coming months, the EU will hold a decisive election to the European Parliament, where populist nationalists are expected to show a strong view. New Presidencies and Presidents of the European Council should be elected and the next EU budget should be decided in the autumn. The French President is not alone in worrying that an in-the-process leaving Britain could throw a wrench into the works if it chose it.

This is not to say that the answer will be no if the prime minister comes to the Emergency Summit in EU leaders on April 10 and asks for a longer delay.

But there is a lively debate right now in the EU circles about virtue to give the UK (by law, all EU countries must make a unanimous decision) a longer Brexit delay against no agreement in April or May. Of course, it would not be expensive for the EU as well, but for some it is starting to look like the best of a lot of bad opportunities.

Treating a non-functioning Brexit as a threatening, very real opportunity, rather than a distant, very unlikely perspective, is that the EU takes a long and hard look at its own no-plan -planning.

At every opportunity, in press releases and tweets, EU leaders boast that they are fully prepared – but that is not entirely true.

Some countries and companies are better prepared than others, but there are two hot potato political issues that so far, EU leaders have gone from confronting.

Spain is now told to stop trying to score points – though small – over Gibraltar. Madrid's insistence on describing Rock as a British colony has stopped completing a document ensuring EU-wide visa-free travel to UK nationals across the EU in case of non-agreement.

But the most important EU planning planning is the Irish border.

Managers are starting to lean on Dublin now to refine their plans for the Northern Ireland border in case of no agreement Brexit. The Irish Government has so far kept plans vague because the idea of ​​border control is politically so sensitive on the island. But Brussels believes that control and a physical infrastructure are needed even if it is away from the border itself.

Germany's Angela Merkel is scheduled to fly to Dublin next week.

Whatever with Brexit, she and other European leaders will make sure their internal market is protected.