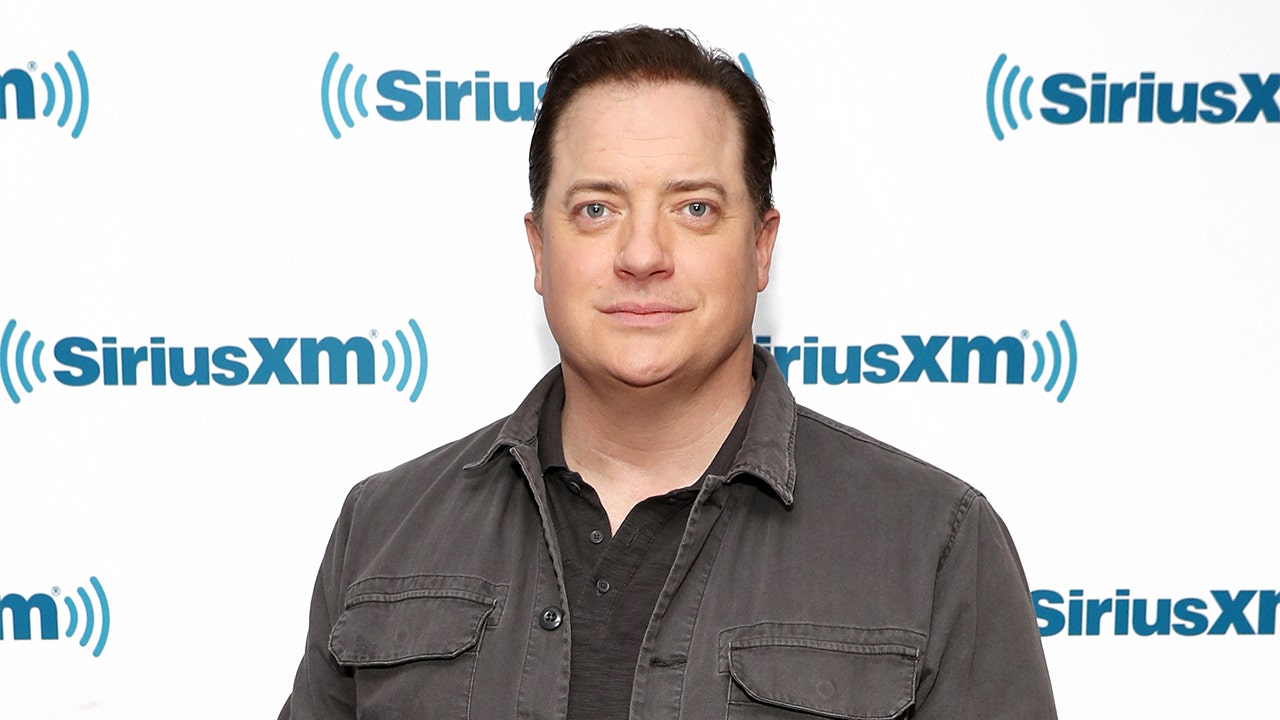 Brendan Fraser is preparing for his latest role.

The film, an adaptation of Samuel D. Hunter’s play, focuses on a 600-pound middle-aged man named Charlie trying to reconnect with his 17-year-old daughter after leaving his family for a gay lover. After his partner died, Charlie turned to compulsive eating to cope with his grief.

According to outlets, “The Whale” was critically acclaimed when it debuted on Off-Broadway in 2012. It won both the Drama Desk Award and the Lucille Lortel Award for Outstanding Performance.

WHAT HAPPENED TO THE PREVIOUS ̵

This will be Aronofsky’s first film since “Mother!” Since 2017 starring Jennifer Lawrence, a commercial bomb. However, Aronofsky is also known for his other famous works, such as 2000’s “Requiem for a Dream” and 2010’s “Black Swan”.

In 2018, Fraser told GQ that Philip Berk, former president of the Hollywood Foreign Press Association, groped him from behind in 2003. The actor admitted the incident “made me withdraw. It made me feel withdrawn.”

Fraser also told the outlet that the HFPA was trying to get him to sign a deal that said he was joking about his claim. Berk has stated that Fraser’s version of the incident was a “total fabrication.”

Following the report, the HFPA said they were investigating Fraser’s claim.

Brendan Fraser previously told GQ that years of undertaking his own stunts took a physical toll on his body.
(Photo by Frank Trapper / Corbis via Getty Images)

“[W]We conducted an internal review and took it upon ourselves to order an independent investigation of the case to ensure impartiality, “the statement said. We have shared the results of this inquiry with Mr Fraser and again apologized but also conveyed. our need to comply with the investigation’s finding that the exchange was not an intentional sexual advance. “

The “The Mummy” star also told the market that doing his own stunts over the years took a toll on his body.

“I think I probably tried too hard in a way that was destructive,” Fraser recalled. “When I made the third ‘mummy’ picture in China [in 2008] I was put together with tape and ice … I built an exoskeleton for myself daily. “