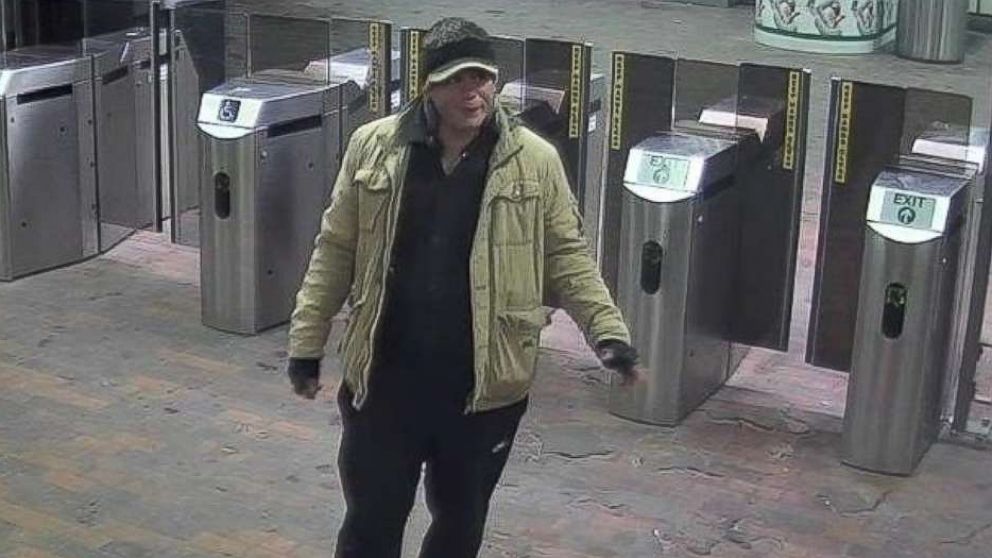 Police arrested a suspect in Boston for allegedly kidnapping a young woman who had been over the weekend and was just found alive in the man's apartment.

The arrest market the end of an intense search for 23-year-old Olivia Ambrose, who left Saturday night after leaving Hennessey's Bar in the North End area of ​​Boston, according to police.

Police arrested 38-year-old Victor Pena on kidnapping charges Tuesday evening at his apartment in the Charlestown neighborhood of Boston, about 2 miles north of the bar where Ambrose was last seen

Investigators with the Boston Police Department said they found evidence from Ambrose's cellphone that led them to the suspect's apartment. They did not have to force entry; the suspect opened the door and the officers saw the victim inside. She was taken to a local hospital for evaluation.

She appeared to be in good health, the police department said. Officials did not offer details about her emotional state.

Earlier this week, authorities released surveillance video from around midnight Sunday showing Pena with his arm around Ambrose as they left the Bunker Hill Community MBTA Station in Charlestown. They were seen walking together about 10 minutes later and the suspect appeared to be guiding here, police said.

"Today is a good day. Miss Ambrose was found alive," Boston Police Commissioner William Gross said at press conference Tuesday. "It's obvious from the surveillance video that she was not going along willingly."

Ambrose's family said they were overjoyed by news of the woman's safe recovery.

"The Ambrose family is so grateful for the monumental efforts of the Boston Police Department and the MBTA and Transit police who have worked tirelessly over the last three days to bring Olivia home," Gina Addis, a family spokesperson, said in a statement. "The Ambrose family is so appreciative of all the efforts, prayers and good wishes of their friends, family and complete strangers who have helped in the efforts to find Olivia."

The family issued a special thank you to the Hennessey's Bar staff and Ambrose's co-workers "who jumped into action and were instrumental in getting the word out" about her disappearance.

The suspect is scheduled for arrest on Wednesday and authorities said they could file additional charges against him, according to the department. It was not clear if he had obtained an attorney as of late Tuesday night.