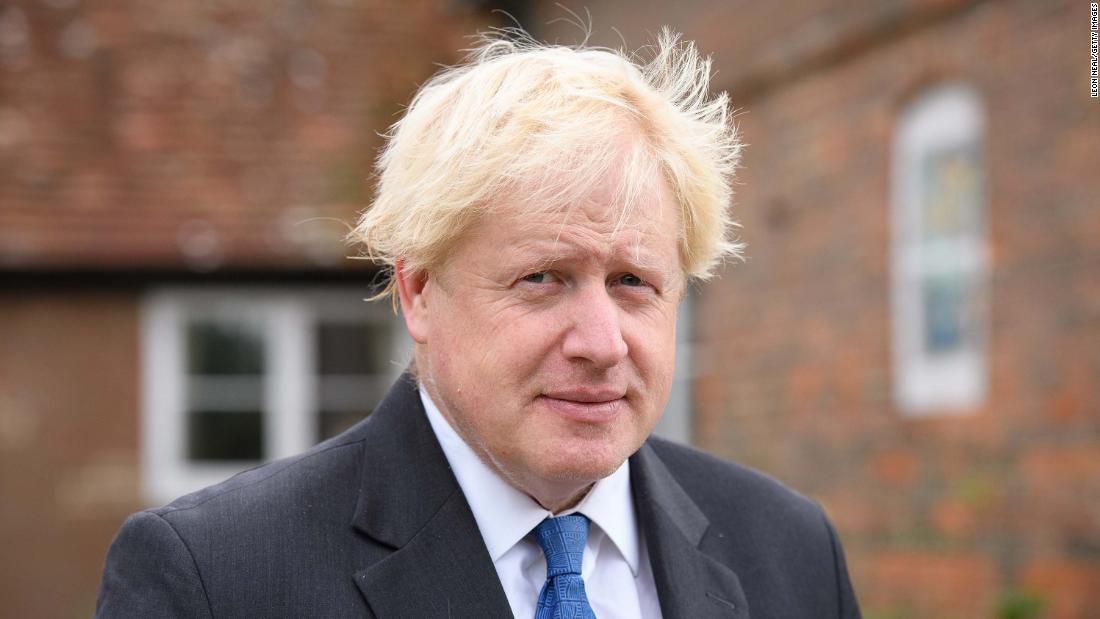 Judge at Westminster Magistrate's Court in London ordered that Boris Johnson, a former UK foreign secretary, must face a private summons on three counts of misconduct in public office. Leave campaign, is accused or falsely claiming that Britain's membership of the European Union cost £ 350 million ($ 442 million) a week.

The claim was plastered on the site of a bus that had toured Britain during the tightly-fought campaign that resulted in 52% vote in favor of the UK leaving the EU. that this is a proper case to issue the summons as requested for the three offenses as drafted, "said Judge Margot Coleman.

" This means the proposed defense will be required to attend this court for a preliminary hearing, and the case will then be sent to the Crown Court for trial. "

The summons was lodged by Marcus Ball and financed by a crowdfunded campaign. He claims Johnson misled the public in the run-up and aftermath of the referendum, and repeated the £ 350 million claim during the 2017 general election.

Johnson's lawyer denied the allegation at an earlier court hearing. at the top of a wide field of candidates to succeed May, who announced last week that she was stepping down as leader of the governing Conservative Party in the light of the failure to deliver on the result of the 2016 vote.